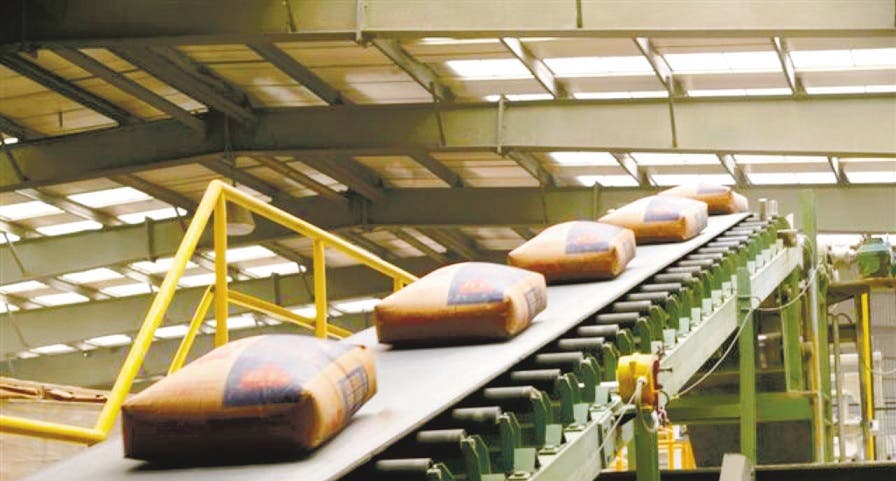 During the first quarter of 2022, the local demand for cement grew by around 2.9% compared to the same period in 2021, despite the increase in the costs of most essential inputs, especially energy factors. And fuel, which represents approximately 60% of the variable expenses in cement manufacture.

This was stated by the Dominican Association of Portland Cement Producers (Adocem) when highlighting that these increases have been experienced since 2021 and also include increases in the costs of machinery, imported spare parts, and paper, among others.

“Without a doubt, energy management is a key point in the economic sphere of a cement plant since it makes this industry very susceptible to deficiencies and high tariffs in the electricity sector, as well as to the continuously increasing costs of oil and its derivatives. ”, expressed Félix González, president of the entity.

He highlighted that last year, a great dynamism in the construction sector was reflected in the increase in cement production, which last year reached 6.5 million tons versus the 5.1 million tons produced in 2020. Finally, internal consumption grew by 24.2%, which represents, in absolute values, about 5.5 million tons consumed in the local market.

He explained that despite the economic challenges, the Dominican cement industry stands out as being one of the leading cement exporters in the area; however, in the last five years, given the continuous growth of local demand and situations of political instability In Haiti, its primary export market, exports have been declining since 2015, when they exported about 25% of their production, to ship 12.3% in 2021, with a value of US$71 million.