Gov. to tender new highway, cruise port in the North 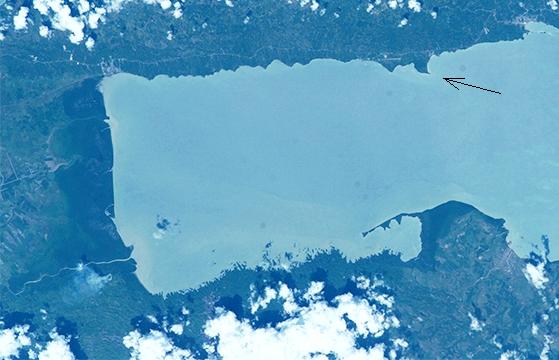 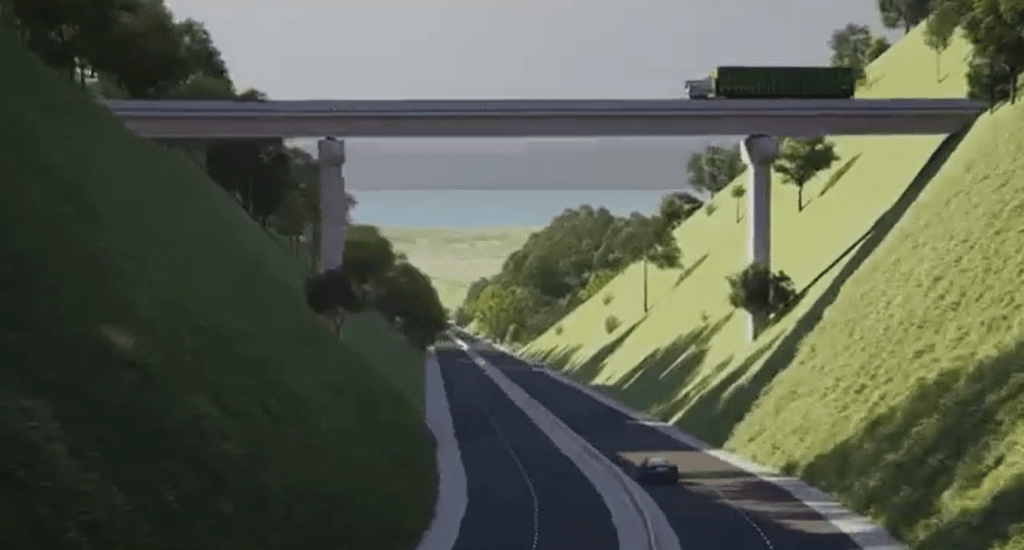 Santo Domingo.- The Government will call next June for tenders for the construction of the Ámbar highway and the Arroyo Barril cruise port, both works for the Cibao region.

The information was offered this Friday by the director of Public-Private Partnerships, Sigmund Freund, who explained that in the case of the Ámbar highway tender they have already identified a modality to avoid falling into a shadow toll.

“In June we will be launching two very important tenders for the country, the first for the Ámbar highway, which is the highway that connects Santiago and Puerto Plata, which we have finally managed to identify a modality in which it can be developed avoiding falling into what it is a shadow toll, in a subsidy from the State, that is what we have been working on in recent months.”

The official indicated that the objective is “to be able to come out with a financially viable project, credible and that society supports it.”