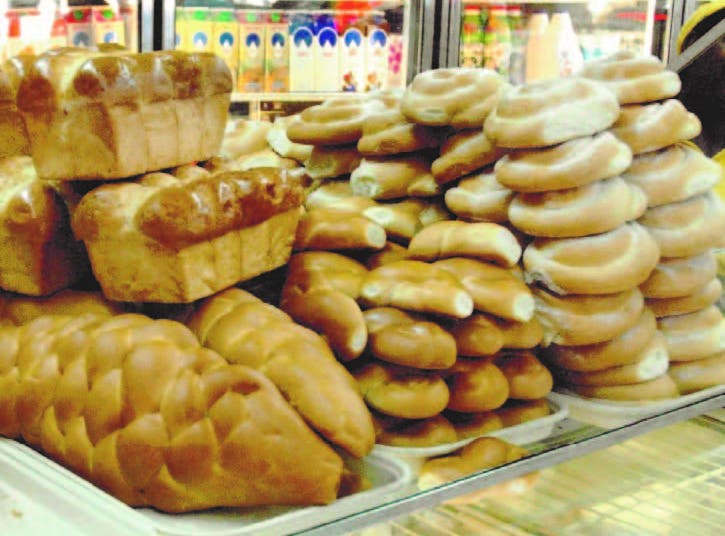 The increase in costs in raw materials and supplies, initiated by the pandemic and aggravated by the Russian invasion of Ukraine, is punishing the small bakeries that distribute the bread consumed by popular neighborhoods with greater force, which than the big manufacturers.

Although the Government ordered the direct delivery of a subsidy for wheat flour for 45 days, which was later extended for 60 more, the increase in costs of the other inputs with which bread is produced has continued to rise, which affects to a greater extent small bakeries.

This is so because the large companies in this area produce sliced ​​bread, whose prices have continued to adjust, which has not happened with the water and sobao breads consumed by popular neighborhoods, which have maintained the price of two units for fifteen pesos.

The subsidy granted by the Government to flour has been positive because the price of this raw material has been maintained since February, between 2,200 and 2,250 pesos per quintal.

This, after having produced an increase of around 400 pesos since the price before the crisis was 1,850 pesos per quintal.

But the prices of vegetable fat, yeast, and other inputs have continued to rise, causing a drop in the profit margins of small bakeries and forcing them to finance capital increases to avoid closing operations.

Faced with this situation, there is debate in the sector about proposing to the Government direct support for small and medium-sized bakeries.

It understands that this support can be through eliminating Itebis on raw materials and inputs or in money if the authorities know that this solution could open a gap through which evasion penetrates.

Among bakery owners, there are fears that the costs will be prolonged over time and that this support could become more peremptory.

It is known that Russia and Ukraine are among the leading producers and exporters of flour and raw material used in the production of vegetable fat and that the end of the war in which they are involved is not yet in sight.

To this, other countries that produce wheat and inputs for the processing of vegetable fat have limited their exporters.

This is causing, say, bakery owners, the demand for these products reaches the level of supply, the necessary reserve to avoid upward pressure on prices.

And this worries the sector because it sees that its response capacity is running out.