Chicken is also scarce in Santiago 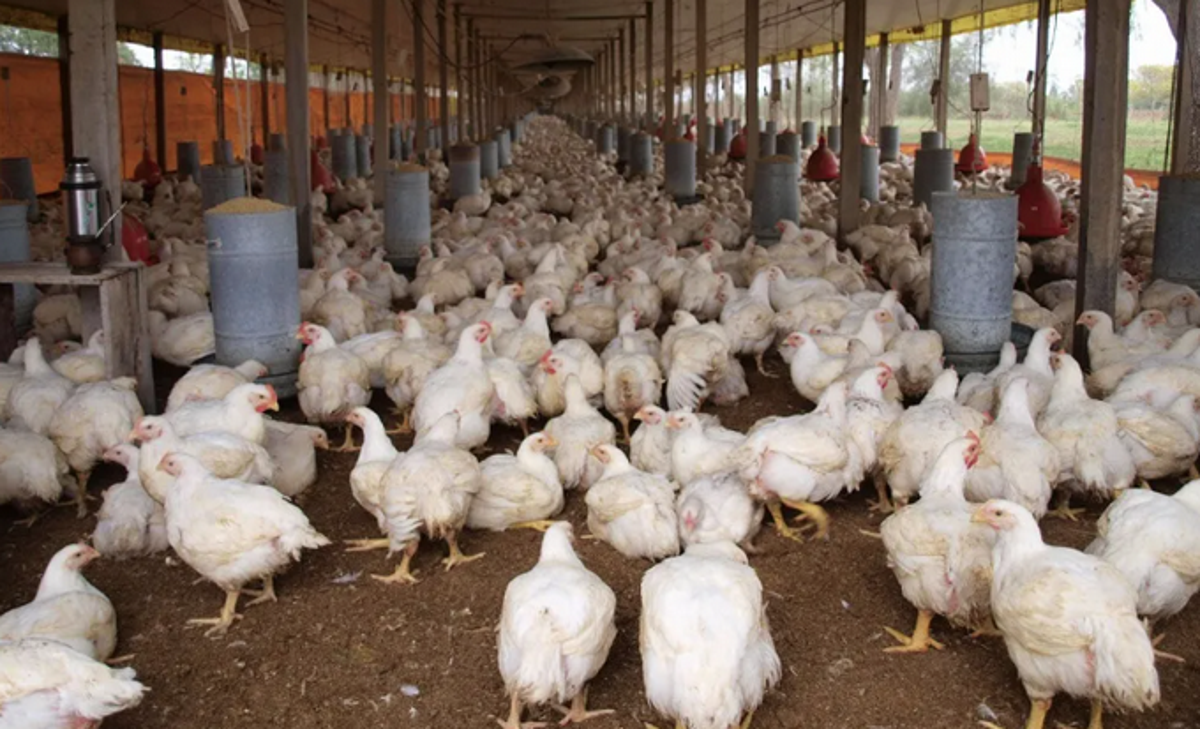 Traders sell a pound of poultry at prices between RD$85 and RD$100.

Santiago, DR
Chicken producers in the Cibao region acknowledged yesterday that there are shortages and speculation about the prices of this product, despite their decision to increase production.

The president of the Association of Small and Medium Chicken Producers of Licey and Moca (Apreprodomi), Ambiórix Cabrera, revealed to the Listín Diario that as a result of the great demand for white meat, they increased the production and that even so, the shortage persists.

Cabrera added that they produced between 15 and 16 million units of chickens and that they were more than enough to supply the national market, but that with the increasing demand, they decided to increase it to 18.5 million and that there are still problems with supply.

The poultry farmer said that when they saw that they could not supply, they began to import fertile eggs, but now they are not doing so because they do not appear in the international market due to the war between Russia and Ukraine.

In this context, he said that the situation tends to worsen as the days go by and the war between Russia and Ukraine worsens. We are working hard so that there are no problems with the distribution of chickens, but we believe that the government should look for alternatives to overcome the situation”, he emphasized.

Corn subsidies
According to Cabrera, the government is applying a corn subsidy, which only benefits the large importers of corn and soybeans.

He stressed that what was needed was to consult with chicken producers, analyze the costs of production and other ingredients, and then seek measures so that this meat product reaches the population at reasonable prices and avoids speculation.

He indicated that producers are selling chicken at 46 pesos at the farm and that even so, it is not profitable.

The president of Aprepromodi insisted that there is speculation because there are people who sell the pound of chickens at the price that “they want,” so he asked the government to establish price controls.

He said that importing chickens is more expensive than producing them in the country, “The whole world has problems with production. Here in the Dominican Republic there is a great demand even though we are increasing production, there is a shortage,” he complained.

Cabrera said that people used to eat pigs, but there are none, and beef is costly; that is why they prefer to buy chickens; he said that he sees no reason for traders to sell the pound for between 85 and 100 pesos.