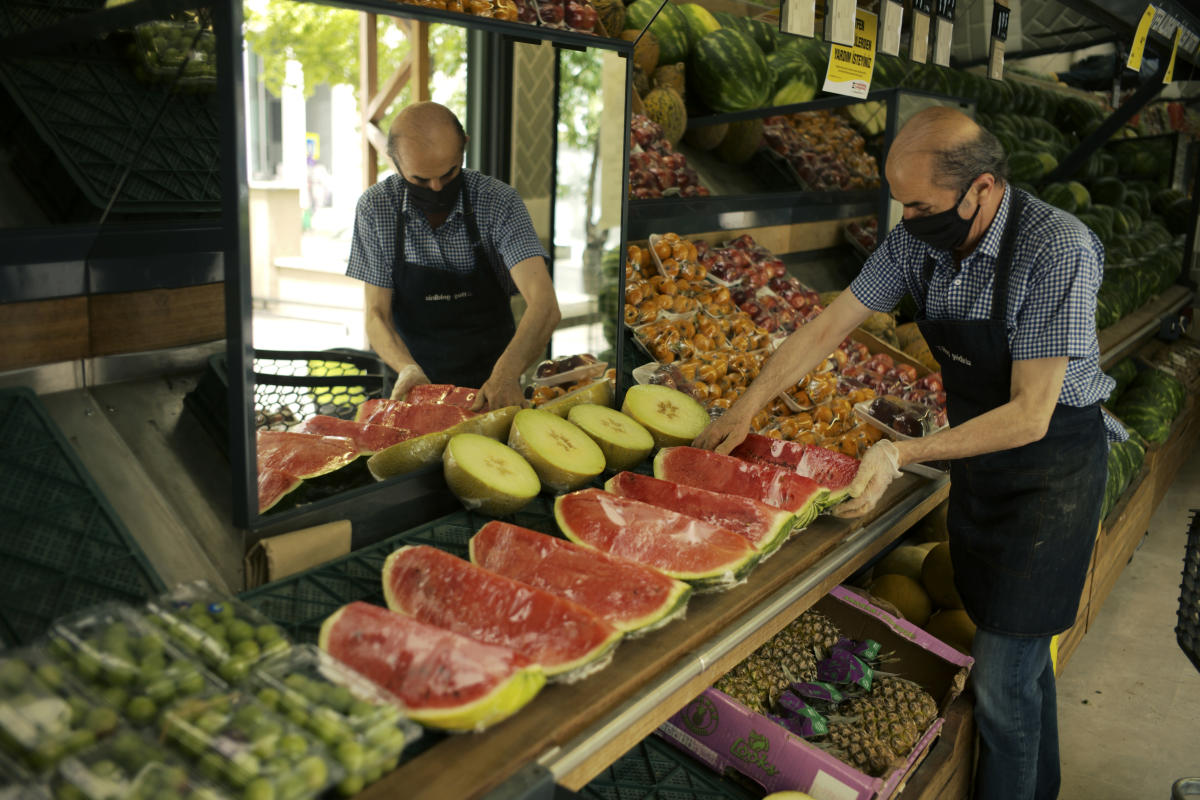 The World Bank has downgraded its outlook for the global economy, highlighting Russia’s war against Ukraine, the prospect of food shortages, and fears of the possible return of “stagflation,” a toxic mix of high inflation and low growth that is not seen for four decades.

“For many countries, recession will be difficult to avoid,” said World Bank President David Malpass.

The bank does not foresee a better outlook for 2023 and 2024: it forecasts 3% global growth for the two years.

In China, the world’s second-largest economy after the United States, the World Bank forecasts growth of 4.3%, compared to 8.1% last year. China’s zero COVID policy, involving draconian lockdowns in Shanghai and other cities, has brought economic activity to a standstill. The Chinese government provides aid to alleviate the situation.

Emerging markets and developing countries are forecast to grow 3.4% in the year, compared to 6.6% in 2021.

The Russian invasion of Ukraine has severely disrupted the global trade in energy and wheat, hitting a global economy recovering strongly from the coronavirus pandemic. As a result, already high commodity prices have risen further, threatening the availability of affordable food in developing countries.

“There is a serious risk of malnutrition, of increasing hunger and even famine,” Malpass warned.

The World Bank forecasts that oil prices will increase 42% this year and that non-energy raw materials will grow by almost 18%. Instead, he estimates that the costs of oil and other raw materials will fall 8% in 2023. He compared the current increase in energy and food prices with the oil shock of the 1970s.