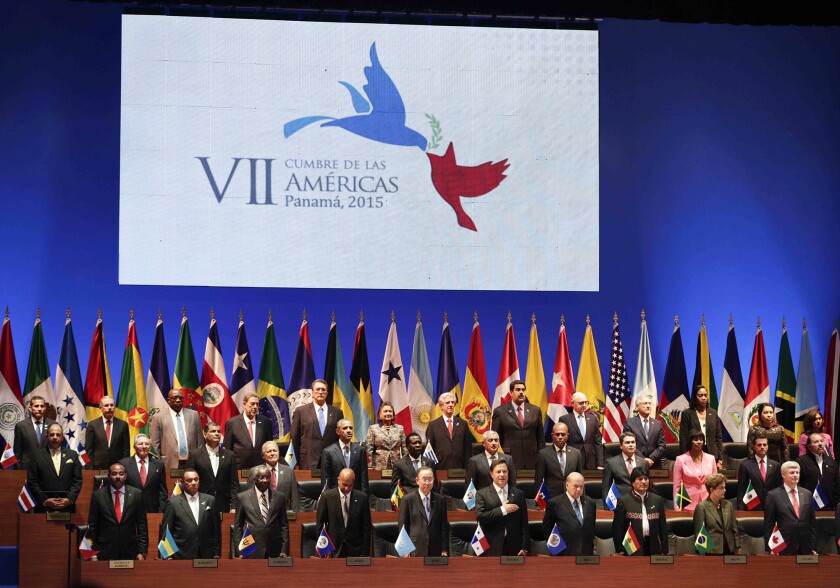 Los Angeles.- President Luis Abinader and his counterpart from the United States, Joe Biden, spoke briefly last night prior to the opening ceremony of the Summit of the Americas in Los Angeles, California.

In a statement, the Presidency said that “both leaders had the protocol greeting as part of the opening ceremony of the event, in the company of the First Lady of the United States, Jill Biden.”

The inauguration of the Summit took place at 5:00 in the afternoon, Los Angeles time, 8:00 at night in the Dominican Republic.

Previously, in the morning, President Abinader visited the American company Starlink, dedicated to the telecommunications business. The company is interested in investing in the Caribbean country.