Flow of exports between January and April totaled US$4.1 billion 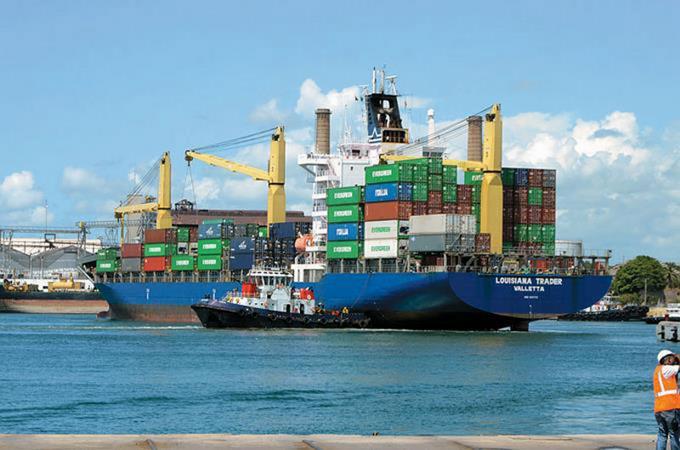 Santo Domingo, DR.
The Dominican Association of Exporters (Adoexpo), celebrating yesterday the 50th anniversary of its founding, highlighted the potential of the sector, citing that the export volume in this last four-month period of the year totaled US$4.1 billion, a growth of 9.87% compared to January-April 2021 and 31.69% compared to 2019, year.

The president of Adoexpo, Elizabeth Mena, highlighted that this entity reached its half-century leading the promotion of this productive sector, improving conditions for the sector, promoting changes in public policies and playing a leading role in the generation of foreign exchange and formal employment.

She stated that gold is the main exported item, with US$470.74 million, for the first four months of the year, representing 11.40% of total exports.