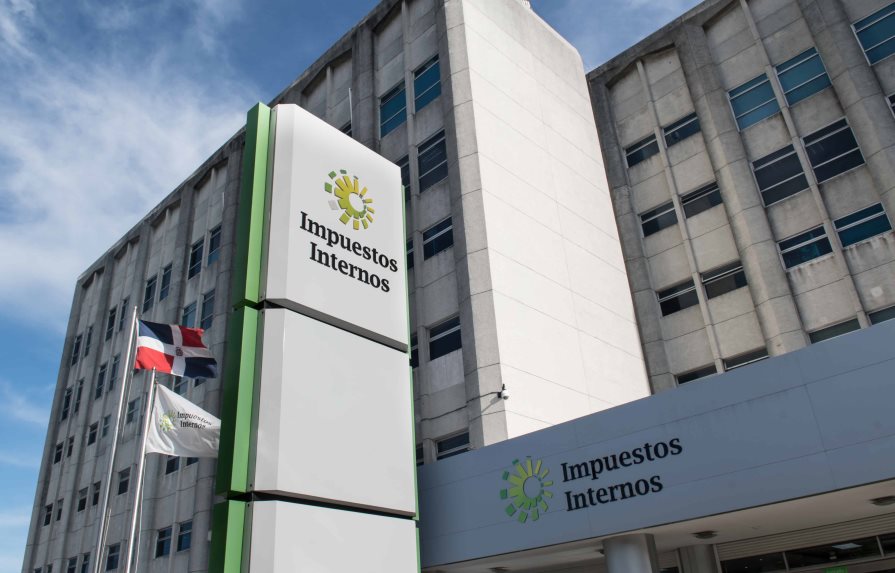 Santo Domingo.- The US Federal Reserve approved Wednesday the highest interest rate hike in that country since 1994 (to be between 1.5-1.75%), which will not only impact that economy, but analysts already anticipate its effects on others such as the Dominican.

He analyzes that the additional local impact will depend on whether the increase in interest rates in the United States – to fight inflation – causes a slowdown in its economy. “If that’s the case, then we’ll feel the impact through fewer remittances, fewer exports, and less tourist flow,” he says.

That’s the ugly that dependency and globalism do to you. And you still don’t learn. We are all in with this globalism and the marriage with the next door country continues. Very, very sad future with lots of bumps for the Dominican is coming.