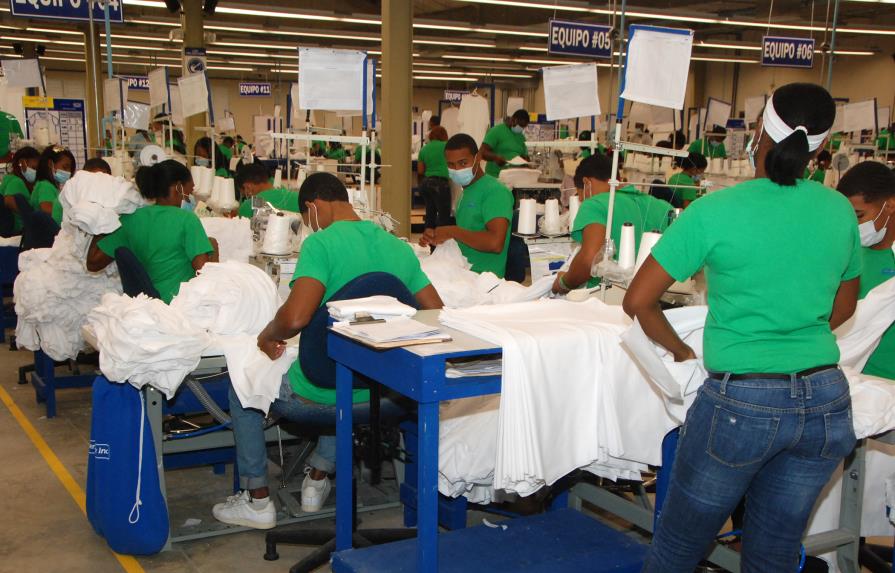 The Free Zones sector of the Dominican Republic has a record of Foreign Direct Investment (FDI) from more than 40 countries. The United States is the primary investment partner, with an accumulated investment of 2,136.73 million dollars.

According to data from the National Council of Export Free Zones (CNZFE), at the end of 2021, the Foreign Direct Investment accumulated by the free zones reached the figure of 4,642.01 million dollars, growing by 12% compared to 2020, with an approximate amount of 500.05 million dollars.

According to the study “Provincial productive profiles for the promotion of exports and the attraction of investment for development,” the United States heads the list as the leading investment partner in the Free Zones sector, growing by 11%.

They are also: Switzerland, Sweden, Denmark, Spain, China, and South Korea, among others.

Accumulated Foreign Direct Investment by sector and country of origin

The official document details that by 2021, FDI attracted by the Dominican Republic reached the figure of 3,102.1 million dollars, growing by 21% compared to 2020 and exceeding by 3% in the pre-pandemic in 2019.

It points out that the amount of FDI Stock during the period 2011-2021 of the Dominican Republic amounts to the figure of 29,018.4 million dollars, especially highlighting the investment destined for the tourism sectors, with 6,757.1 million dollars and a participation of 23%. In second place and very closely trade/industry, with 6,436.9 million dollars, representing 22%.

In addition, the real estate sector continues in third place, with 4,396.3 million dollars and a 15% share, and fourth place in the mining sector, with an accumulated investment of 4,060.3 million dollars, for a 14% share.

The study explains that the Dominican Republic receives Foreign Direct Investment flows from different countries in all regions of the world, which has allowed the nation to become one of the most popular investment destinations in the region.