Central Bank increases its monetary policy rate to 7.25% per year 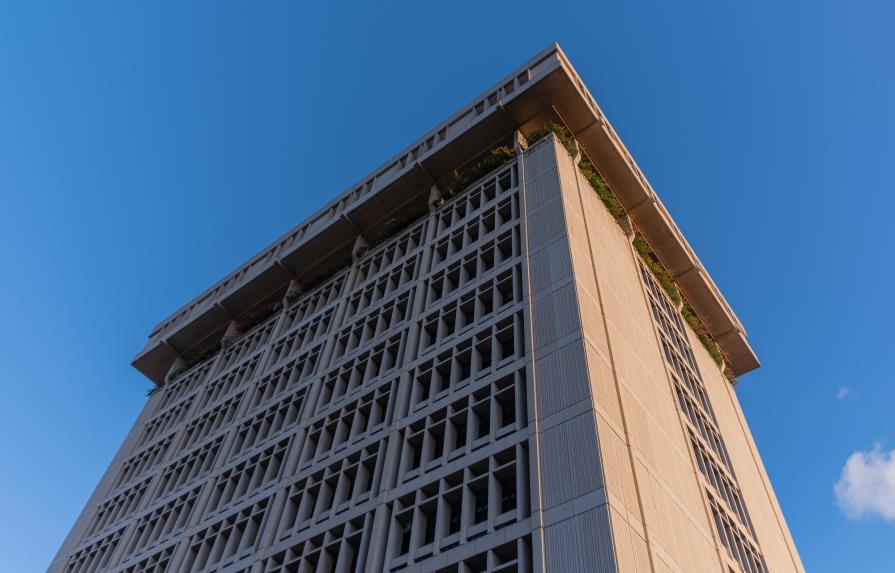 Headquarters of the Central Bank of the Dominican Republic. ( ARCHIVE )

Said monetary policy rate would be the highest in the last 13 years.

The Central Bank of the Dominican Republic (BCRD) reported that it decided to increase its monetary policy interest rate by 75 basis points, from 6.50 to 7.25% per year. In this way, the permanent liquidity expansion facility (1-day Repos) increases from 7.00 to 7.75% per year, and the rate of remunerated deposits (Overnight) from 6.00 to 6.75% per year.

According to the records published by the Central Bank, the last time the monetary policy rate was so high was in January 2009, when it was set at 8.50%. This would be the highest rate in the last 13 years.

According to the statement, this decision is based on an “exhaustive evaluation” of the recent behavior of the world economy and its impact on inflation, influenced by geopolitical conflicts and the global cost shock, the institution reported.

In that order, the BCRD indicated that the dynamics of prices continue to be affected by external factors that have been more persistent than expected, associated with the extraordinary increase in the prices of oil and other raw materials, as well as the high costs of international transport of containers and other disruptions in supply chains. In addition to these external components, in recent months, internal pressures have begun to be verified to the extent that aggregate demand has recovered notably in relation to pre-pandemic levels, and the rates of various economic services have been adjusted.

In particular, the monthly variation of the consumer price index (CPI) stood at 0.49% during May 2022, while year-on-year inflation, that is, in the last 12 months, moderated slightly to 9.47%.

On the other hand, year-on-year core inflation, which excludes the most volatile components of the basket, reached 7.29% in May, reflecting second-round effects on production associated with external supply shocks and internal demand pressures.

“To help counteract inflationary pressures, the Central Bank has significantly reduced the excess liquidity of the financial system through open market operations and the gradual return of the resources that had been granted during the pandemic. These measures have accelerated the transmission mechanism of monetary policy, contributing to the adjustment in domestic interest rates and significant moderation in the growth of monetary aggregates”, explained the institution in the document delivered to the media.

He added that liquidity control measures and gradual increases in the monetary policy rate had reversed the expansionary stance implemented during the pandemic, facilitating a gradual convergence of inflation to the target range of four percent ± one percent over the monetary policy horizon.

He explained that the monetary normalization process seeks to avoid overheating the economy, deepen the inflationary pressures of exogenous origin and internal demand, and deteriorate the differential with respect to external interest rates that could cause volatility in the flow of capital. In this active monetary policy scenario, the BCRD will continuously monitor global financial conditions and economic agents’ expectations to take the necessary measures to maintain price stability.

In the international environment, the BCRD indicated that uncertainty remains high due to the military confrontation between Russia and Ukraine, which has caused a deterioration in the global economic outlook. As a result, according to Consensus Forecasts, the forecasts for world growth continue to be revised downwards to 2.9% in 2022, while international inflation projections continue to increase.

He added that in the United States of America, the Dominican Republic’s leading trading partner, growth has moderated to 3.5% year-on-year in the first quarter of 2022, equivalent to an annualized quarter-on-quarter contraction of -1.6%.

On the other hand, year-on-year inflation in that country reached 8.6% in May, the highest in four decades and more than four times higher than the 2.0% target for average inflation.