Brewery begins using bottles made in the country 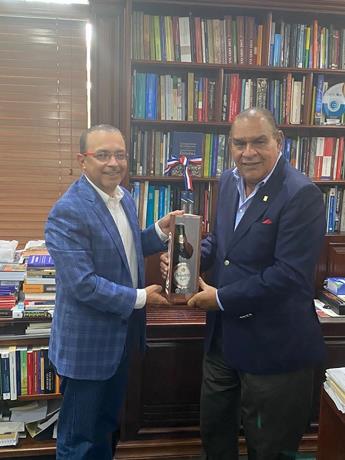 The Dominican National Brewery launched a batch of more than 10 million locally produced beers in bottles.

The production of completely Dominican green bottles is now a reality, thanks to the agreement signed between Cervecería Nacional Dominicana and the Dominican company Caribbean Glass Industry.

As a result of this agreement, the reactivation of the local glass industry has materialized, resulting in the production of the first containers that meet high international quality standards and characterize the Dominican pride product: Presidente Beer.

Currently, the Caribbean Glass Industry reaches around 37.5% of the daily bottle production goal, for which it will still take a few months of effort so that the glass factory can produce the quantities of bottles required by the current demand for beers.

What are Creole bottles??? Have they been washed or sanitized to Developed Nation standards?