Price of the Euro collapses against the Dollar 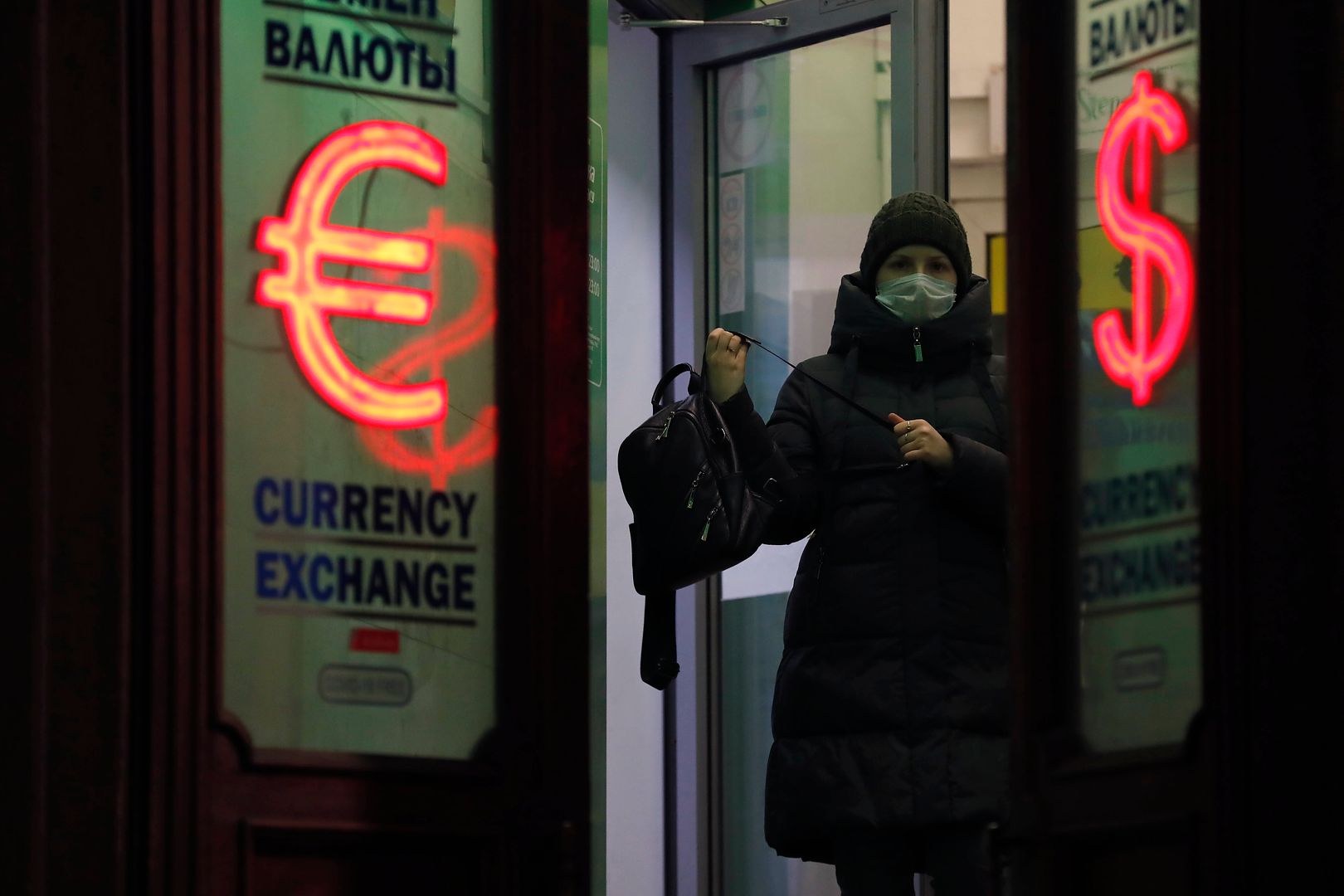 The Euro continued to collapse this Wednesday against the Dollar and reached a new low in 20 years due to growing fears of a recession in the major economies of the Old Continent in a context of substantial inflation.

The euro fell “under the combined effect of fears of a recession in Europe and financial turbulence fueled by a new increase in energy prices in the region (especially gas and electricity),” Guillaume Dejean explained, a Western Union analyst.

“There are good reasons to believe that Russia will continue to reduce its gas exports to Europe,” which increases the risk of a gas crisis and makes the euro unattractive, said Ulrich Leuchtmann, an analyst at Commerzbank.

Europe’s single currency “is so unattractive that not even a major political crisis will allow the euro to rise against sterling,” said Kit Juckes, an analyst at Société Générale.

The pound sterling rose 0.27% against the dollar, despite uncertainty about the future of British Prime Minister Boris Johnson, after a spate of resignations in his government.

And what your peso has gotten stronger against the dollar – what a joke!!!!