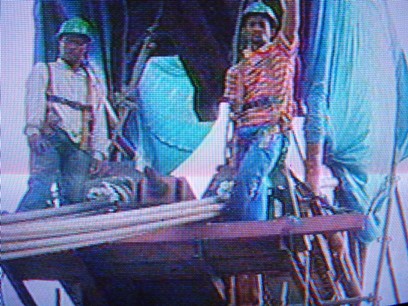 Santo Domingo.- The Minister of Public Works, Deligne Ascención, informed this Wednesday that this entity intends to intervene around 300 bridges in different parts of the country that present different levels of deterioration that deserve to be corrected.
He stated that one of the aspects of the State’s responsibility to which much attention has been paid is the maintenance of tunnels, highways and bridges.
He specified that an inventory of the conditions of the bridges was made and they determined that at least 300 require intervention.

The RD is using its funds to make bridge repairs by taking signals from US domestic projects to upgrade its bridge infrastructure.

These bridge repairs are long overdue. They will create jobs and put money into the economy.