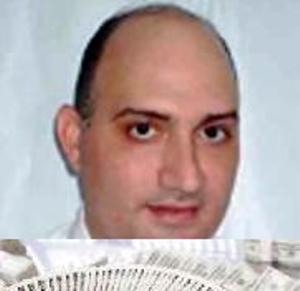 Ceara Hatton was Minister of Economy since the arrival to the government of the current administration.
Pavel Isa served as Deputy Minister of Planning and Public Investment, in the same Ministry of Economy. Both designations are contained in the decree.