Euro rallies on US jobs data 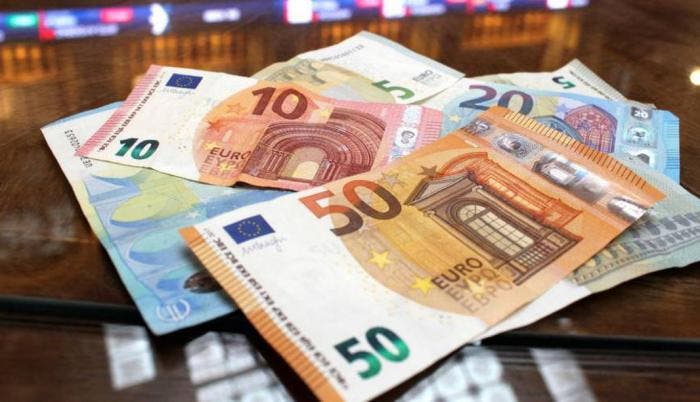 Frankfurt. The euro recovered positions on Friday after the U.S. employment data, although the selling pressure on the euro, which earlier fell to almost close to parity with the dollar, remains.

The euro was trading around 15.00 GMT at 1.0178 dollars, compared to 1.0175 dollars in the last hours of the European currency market trading the previous day.

The European Central Bank (ECB) set the euro’s reference exchange rate at $1.0163. However, the euro fell below $1.01 in the first hours of European currency market trading amid risk aversion, with markets expecting it to reach parity soon.

In the minutes of the June 9 monetary policy meeting, the ECB explains that “a number of (Governing Council) members expressed an initial preference for leaving the door open for a larger (interest rate) increase at the July meeting.”

But other members, such as Visco, are more cautious because of the danger of pushing the eurozone economy into recession with sharp and rapid money price hikes.

The Federal Reserve (Fed) will raise interest rates more aggressively, with higher and faster hikes than the ECB, so the dollar is rising.