International reserves of the Dominican Republic exceed US$14.25 billion 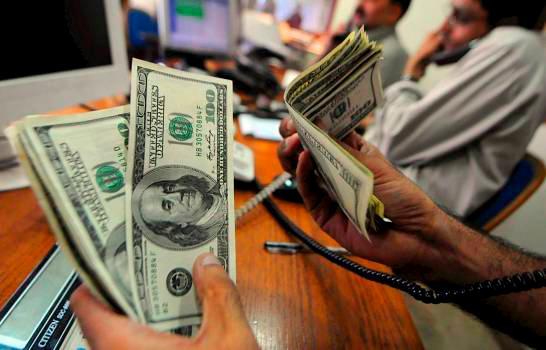 The international reserves of the Dominican Republic are enough for 5.9 months of imports. ( ARCHIVE )

The Central Bank of the Dominican Republic (BCRD) reported that international reserves remain at historically high levels, around US$14.25 billion, equivalent to 13.1% of GDP and 5.9 months of imports, exceeding the metrics recommended by the IMF.

In its most recent publication, it indicates that these factors have favored the relative stability of the exchange rate, reflected in an accumulated appreciation of 4% at the end of May, which, together with the measures adopted for monetary normalization, are helping to moderate inflationary pressures. of external origin.

According to data from the BCRD, the year-on-year expansion of 35.0% in the added value of the hotel, bar, and restaurant activity at the end of May 2022 mainly responds to the year-on-year increase of 102.2% in the arrival of non-resident passengers in the first five months of this year. This dynamism was maintained during June when 644,861 tourists arrived in the country, thus accumulating 3.5 million visitors in the first half of 2022, according to preliminary data offered by the Ministry of Tourism, representing approximately four billion dollars of foreign currency income, which allows us to project that for the entire year more than eight billion dollars would be received for this concept.

The Central Bank indicated that exports in May registered a growth of 10.5%, some 111.9 million additional dollars to those observed in May 2021, largely explained by the increase in exports from free zones, which totaled some 672.3 million dollars.

According to the BCRD, the activities with the most significant impact on the behavior of the free zones were the production of medical equipment, textile clothing, and tobacco manufacturing.

Similarly, official data indicate that the growth of national exports stands out, totaling 501.5 million dollars, some 46.4 million dollars more (10.2%) than in May 2021.

On the other hand, remittances reached some 851.2 million dollars in May, above their historical average monthly flow, projecting that at the end of this year, they would be receiving close to 10,000 million dollars for this concept.

Within this result, non-oil imports reached 1,970.1 million dollars, exhibiting an increase of 17.6%, following the behavior of aggregate demand. As for oil imports, they grew by 91.4% compared to May 2021