Ito Bisonó: Government will have to subsidize fuel prices “as long as it can” 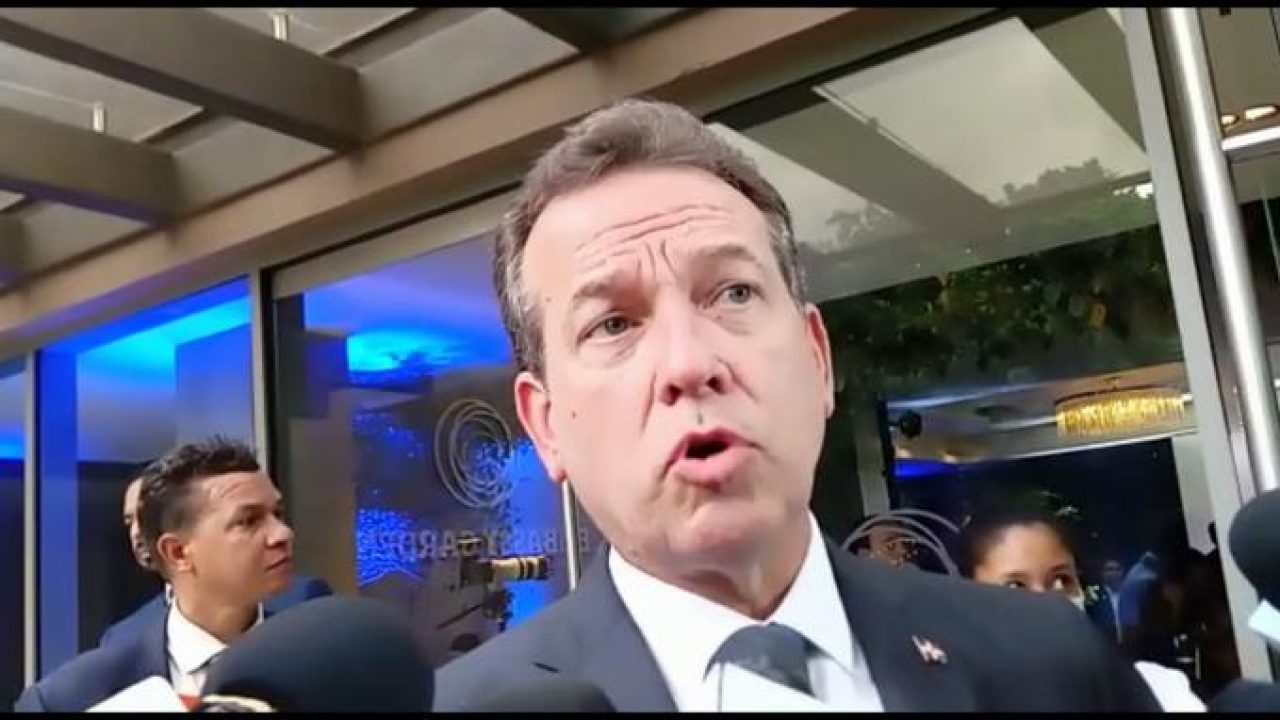 Santo Domingo, DR.
The Minister of Industry and Commerce and Mipymes, Víctor (Ito) Bisonó, maintained that the government will continue to subsidize the price of fuels for “as long as the country can.”

“The government is in a position to continue doing what it is doing until now without taking loans to be able to save the subsidies,” added the Minister when approached by several reporters.

Bisonó added that President Luis Abinader had kept inflation “controlled in a general sense,” from fuels to food.

In addition, the official explained that the President had been the one who supervised the work in each of the ministries to save as much as possible from the public treasury.

Between January and June, the government spent RD$25,635.6 million, equivalent to 73.5% of the total subsidies, which according to the Minister, prevented the rise in fuel and transportation in the country.

The Ministry of Finance reported that 34,863.3 million Dominican pesos were allocated in subsidies in the first half of 2022 to “prevent” the population from suffering from the price hikes of the primary products.