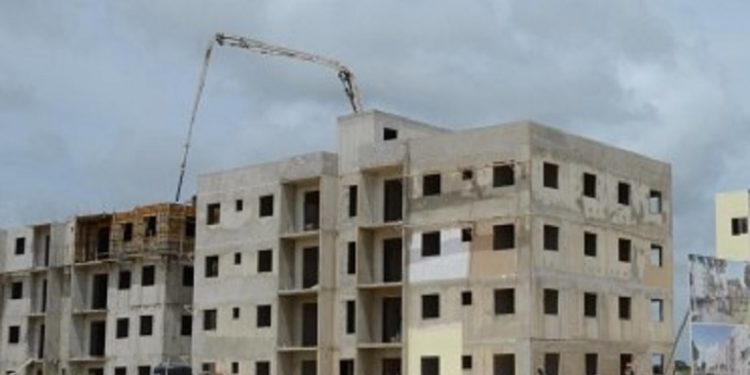 Eddy Alcántara, executive director of the National Institute for the Protection of Consumer Rights (Pro Consumidor), informed that people who have filed claims against suppliers for increases in the price of contracted real estate, that “The Executive Directorate of Pro Consumidor, communicates to all consumers acquiring real estate and who have filed claims against their suppliers for an increase in the originally contracted purchase price, that the resolutions regarding those cases will be issued and notified as of next Monday, the 18th of this month,” says the message published on the social networks of the entity defending the rights of consumers.

The measure of Pro Consumidor is taken after the frequent complaints of people due to the variation in the price agreed in their contracts with the different construction companies.

Given the situation, the real estate companies allege that the variation is due to the increase in the price of construction materials.

The president of the Association of Housing Developers and Builders of Cibao (Aprocovici), Landy Alberto Colón Liz, stated that the construction sector had been greatly affected by the rise and instability of prices caused by the shortage of containers to transport goods worldwide, as well as the increase in raw materials.

“The crisis represented our greatest challenge as a board of directors, due to the vulnerability of the sector to situations beyond our control. In spite of the situations, we generated intense work days and dialogues to look for solutions to a crisis generated by external factors,” he expressed.

There is little Pro Consumidor can do. If they rule against suppliers the results will influence the quality of construction. The suppliers may choose to use less cement to sand ratios in mixes, substandard piping, low grade building wiring, less rebar, and etcetera.