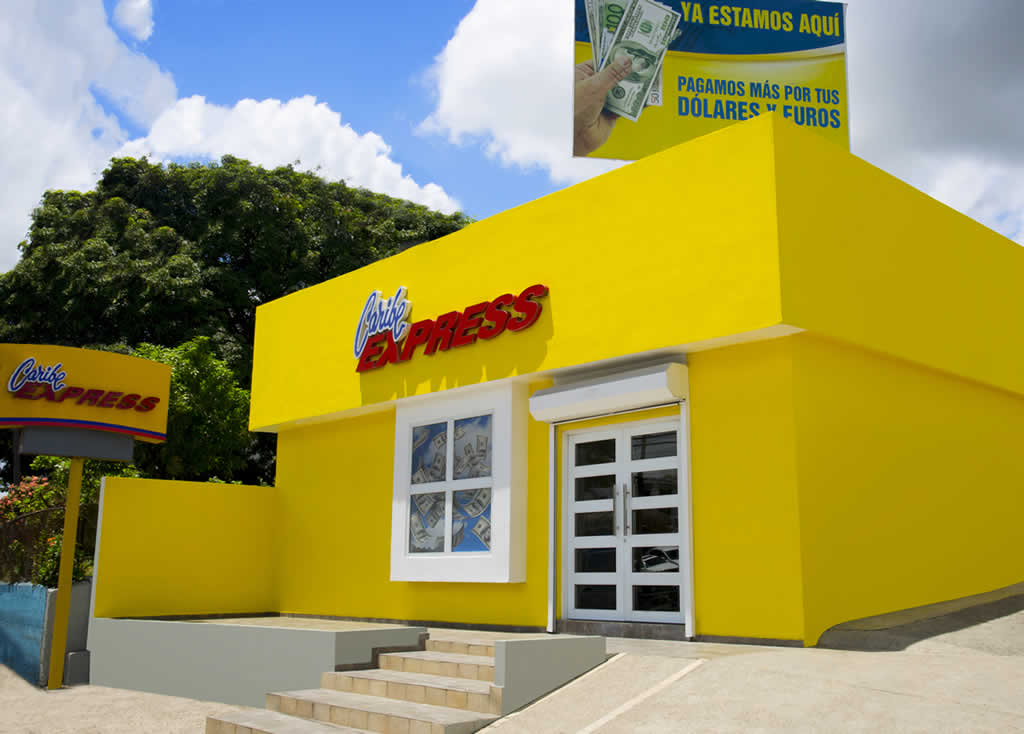 Santo Domingo.- The euro, the official currency in some 19 countries of the European Union (340 million inhabitants in total), yesterday fell briefly below the dollar and reached $0.9998 at noon, but then rebounded, rising to $1.0062 at at 3:00 PM, down from $1.0083 in late European forex trading the previous day.

The appreciation of the dollar against the euro is a topic of global interest, because both currencies are part of the economies of several countries from which foreign currency is sent and with which the national tourism sector is boosted.

Given the instability of the value of foreign currencies in Europe, the Dominican tourism sector feels confident that the flow of visitors will not be affected by a possible loss of purchasing power of foreign citizens of that continent.