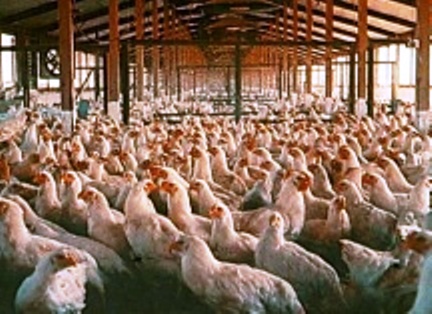 Santo Domingo.- The Ministry of Agriculture reported today that the approval of chicken imports with a zero tariff rate was for two million in the first stage, but that another stage is being evaluated if necessary.

“We approved about two million units of chickens in a first stage, because remember that it is six months (the release of the tariff).

The import commission for agricultural products has been granting some permits, but we also granted the import permit for fertile eggs, which have already arrived in the country and there are already hatched chickens,” said Cruz.

its very hard once you rise the price and then lower it again….bought a tire last year for 5000 now is 6000

In 2018 DR produced and consumed 17.1 millions of chicken and 168 millions of eggs. The importation of 2 million chickens are intended to mitigate inflation.