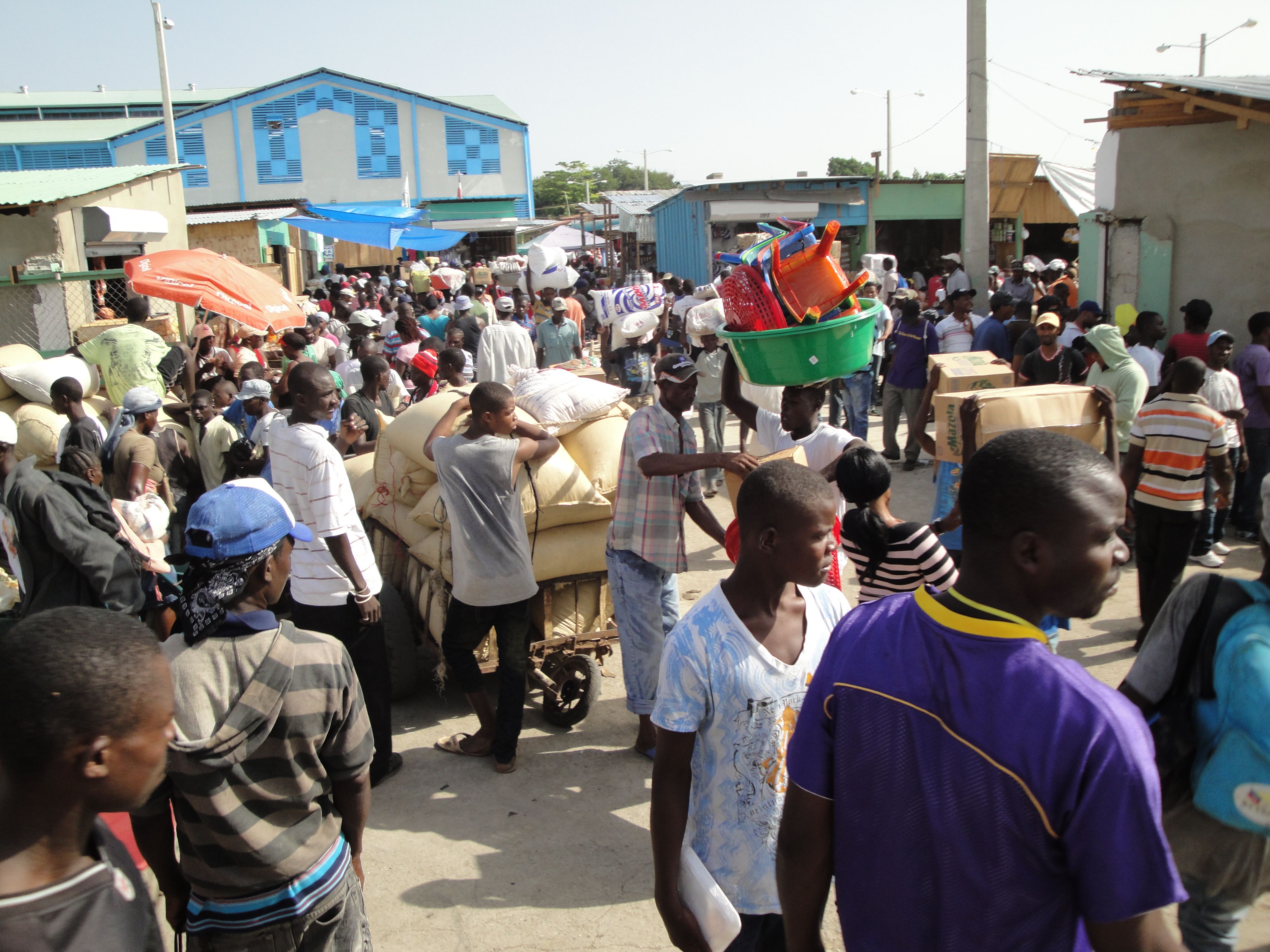 Santo Domingo.- The transfer of fuel from the country to Haiti is influenced by the delay in the payment of the oil bill that that nation has with its fuel suppliers.
To this situation is added a rise in the prices of crude derivatives that exacerbates the shortage crisis, to the point that fuel costs have experienced a rise of more than 100%.
All this occurs in a scenario in which the Dominican Republic has controlled prices that are attractive to Haitian businessmen.
Another factor that deepens the crisis, and encourages Haitian nationals to go to the border areas to acquire these products, is that the Haitian gangs have control of several areas, which restricts the movement of some tank trucks.
Even these gangs have placed limits on Dominican tankers who used to irregularly sell petroleum derivatives to the market, said international trade expert Juan Del Rosario, who explained that the consumption of petroleum derivatives in that territory is 25 million gallons. of monthly fuel, about six times less than what the Dominican Republic consumes, which is around 143 million gallons per month. “These differences in imports correspond to the growth of the gross domestic product (GDP) of both nations,” said the professor.

This article is so hard to make sense of or to understand it. Haiti has a fuel shortage, not DR. The problem right now is that a large number of Haitian cross the border to get gas in DR. Gas that is subsidized by the government to mitigate the impact of inflation for the Dominican people.