Euro stays above 1.02 dollars ahead of ECB meeting 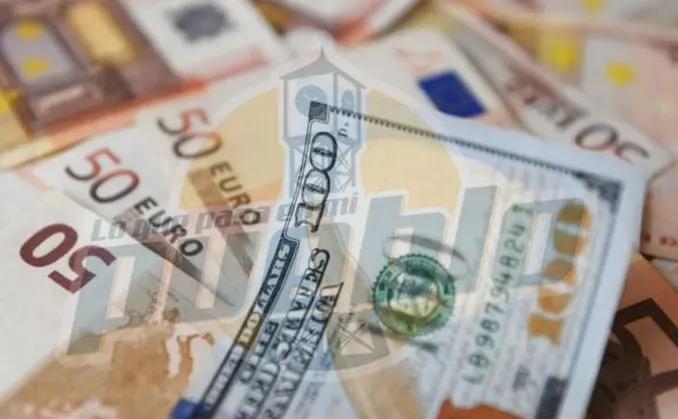 Frankfurt. The euro remained above 1.02 dollars today on investors’ caution ahead of the European Central Bank (ECB) meeting and that it is clear that Russia is returning to supply gas to Germany through the Nord Stream 1 pipeline.

The ECB set the euro’s reference exchange rate at $1.0199. Sales of used homes fell sharply in the US in June for the fifth consecutive month, indicating that the US housing market is cooling as interest rates rise, which slowed the dollar’s appreciation.

Read more: Euro rallies on US jobs data.
Markets see “a roughly 50% chance that the ECB will raise rates by 50 basis points, and some notable firms, such as Jeffries and ABN Amro, have changed their forecasts in favor of a 50 basis point hike,” comment analysts at Monex Europe.

In addition, Russia is to restart gas supplies to Germany after completing maintenance work on the Nord Stream 1 pipeline.