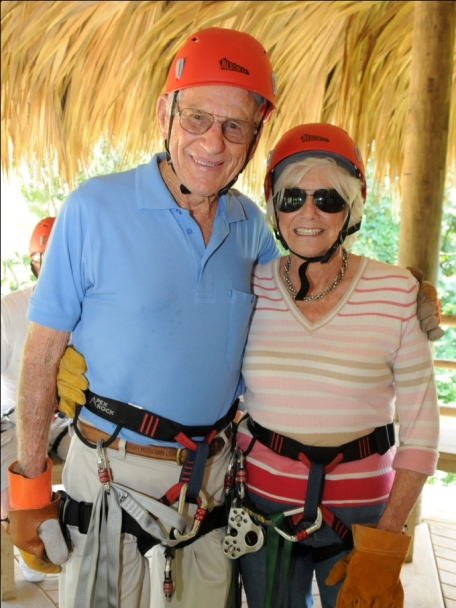 Santo Domingo.- The profitability of pension funds continues to slow down. The Dominican Association of Pension Fund Administrators (Adafp) attributes it to the inflationary scale that is recorded by Russia’s invasion of Ukrainian territory and the appreciation of the peso against the US dollar, which in June 2022 was valued at 36 cents.
For last February, the Adafp indicated that the benefits, product of the investments made by the pension fund administrators, had been affected by the behavior of the peso against the dollar and the variation in the interest rates of financial instruments. An effect that, it assured, would be transitory.
However, the Superintendence of Pensions (Sipen) recorded that the average nominal rate of return of individual capitalization accounts (CCI) has been falling since January, when it stood at 11.90% per year, until it reached 7.50% in June of this year.

“appreciation of the peso against the US dollar, which in June 2022 was valued at 36 cents.” Am I just reading this incorrectly or is this wildly wrong rate?