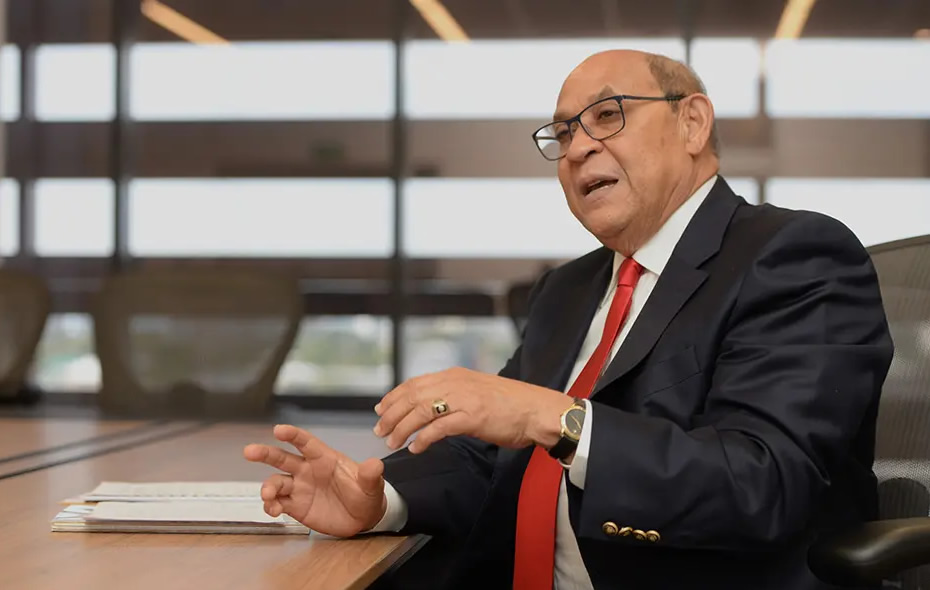 Since 2020, the National Institute of Technical and Vocational Training (Infotep) has contributed to the strengthening of the film industry by training local human capital with the skills required by the national and international market.

In the last two years, 614 people have graduated from 54 training actions linked to the film industry in a program implemented by the Metropolitan Regional Directorate of Infotep.

While for 2021, 12 training actions were executed, 139 graduates and 1,504 hours of instruction in television camera, camera and lighting for filmmakers, colorist for television, camera direction, television editing, and fiction script, among others.

Likewise, from January to June 2022, it provided 13 training actions, with a total of 113 students and 1,887 hours of instruction in television camera, color correction with Davinci Resolve, television editing, television lighting, and direct sound.

It has also made essential alliances and signed agreements that contribute to developing the local film industry.

Technology
Infotep has a modern television workshop with high-tech equipment, classrooms for practice and theory, and an editing room. In addition, it has a wide range of programs designed flexibly to adjust to the current and future demands of the film industry.