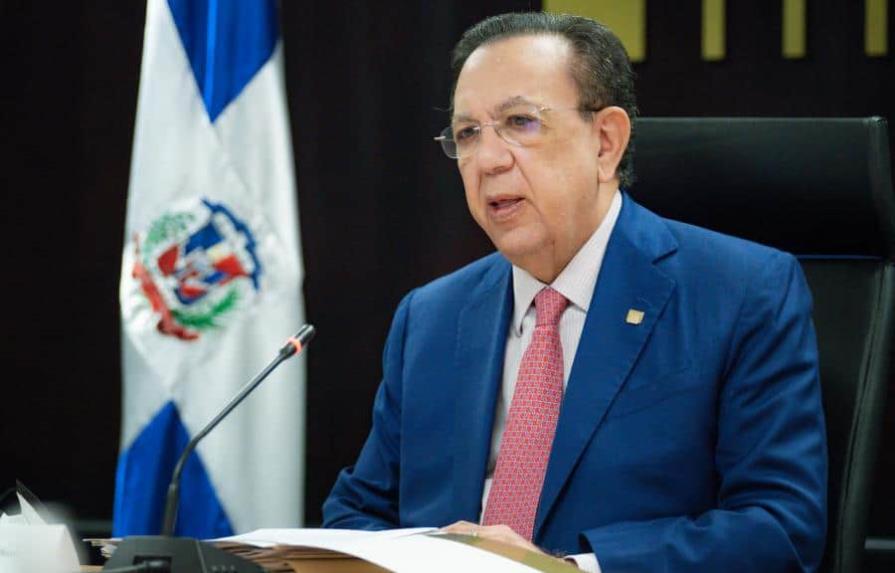 Santo Domingo.- Year-on-year inflation was lower in May and June than in April, and this behavior is expected to continue in the rest of the year, so inflation would converge to the Central Bank (BC) target range of 4.0% ± 1.0% during 2023 , reported yesterday the governor of the BC, Héctor Valdez Albizu, during his participation in the XV International Congress of Finance and Auditing (CIFA).

Valdez explained how the country designed and executed an effective strategy to face the international crisis in the health and economy sectors. In a second part of his presentation, he pointed out the main aspects of the Dominican economic recovery and its future prospects.

He stressed that, according to the forecast system that contains the different projection models of the Central Bank and multilateral organizations, such as the International Monetary Fund (IMF) and the World Bank, the Dominican economy would grow 5.0%, an expansion rate close to the potential, in both 2022 and 2023.

Pure BS – it has not slowed in the least