Public policies must be based on the territory 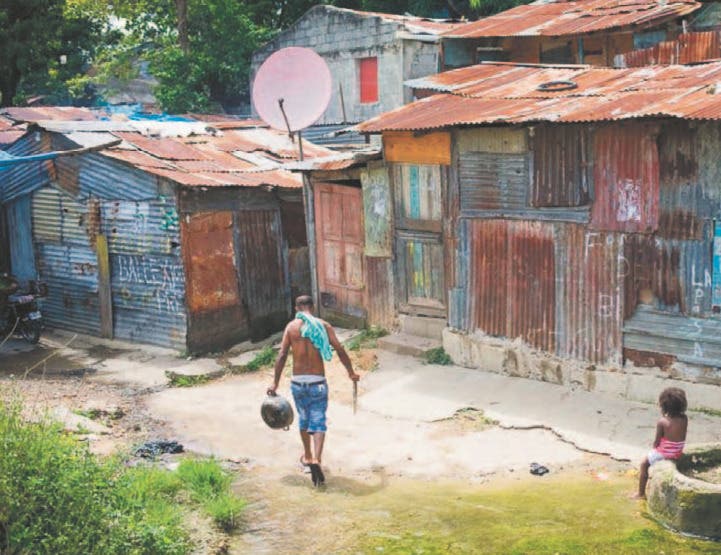 "To territorialize public policies is to take them to the entire national territory."

The Government needs to territorialize its public policies, that is, to ensure that all Dominicans have the same opportunities, regardless of where they live, said yesterday the Minister of Economy and Planning, Pavel Isa Contreras.

“We need to change public policies so that opportunities are technically better distributed; he said while speaking at the presentation of the Resilient Economy with Gender Justice project.

He pointed out that market forces have concentrated economic activity in very few points and that public policy forces have been insufficient.

“Public policies that contribute to level opportunities and possibilities. So that people can exercise their rights. To territorialize public policies is to take them to the whole national territory, to have public presence, public action”, he said.

The Minister pointed out that, despite this, the Government incorporates in an articulated manner the

He stressed that more than 40 local governments had been technically strengthened in this process.

“It will have to be done at some point. We will have to sit down as a society to discuss this, but that is not going to be done in the remainder of the government,” he explained.

The official also referred to the fiscal efforts being made by the State to prevent inflation, driven by the situation of the international hydrocarbon and grain markets, from impacting people, mainly those with scarce resources.

He said these costs could turn into more debt for the country, but he understands that subsidies must be continued, as this is a time of urgency.

“There is no alternative. This is a moment of urgency, where the Dominican state is obliged to protect people regardless of the cost,” responded the Minister of Economy.

I wonder how many times this has been said/presented before? Lots of talk, no action!