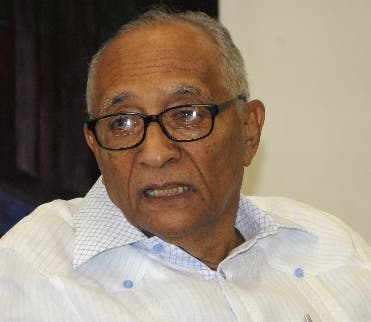 The price of chicken meat has started a downward trend, which could be accentuated as of September with an expected reduction in international grain prices after the agreement reached to allow the exit of grains banned in Ukraine due to the war between that country and Russia.

In addition, the supply for the remainder of the year is guaranteed due to the excellent poultry production in the country.

This is what the directors of the Dominican Poultry Association (ADA), José Rafael López, president, and Wilfredo Cabrera, Miguel Lajara, Gregory Marte, and Robert López forecast during their participation as guests in the Economic Meeting of HOY.

The representatives of the poultry sector expressed that chicken production has gone through several difficulties in the last two years due to the increases in the prices of raw materials as a consequence of the crisis generated by covid-19 and currently the war between Russia and Ukraine, as well as an increase in the demand for this meat as a substitute for pork, as its production has been affected by swine fever.

However, they assured that despite these inconveniences, poultry producers had taken several measures to satisfy the demand for the rest of this year, including Christmas.

Among them, they cited that in March, they bought some 90 vans of frozen chickens and fertile eggs in Belgium, which has allowed them to increase weekly production, going from 17 million chicken units last year to 19 million at present, with a projection of reaching 21 million by the middle of this month.

They stressed that the efforts of poultry producers should be valued and recognized since the adaptation of their facilities to air-condition more than 70% of their farms and thus avoid massive deaths of birds, in addition to the acquisition of breeding grandparent stock has given the country to be competitive, to have some independence and offers food security.

They also considered that the signing of the agreement between Russia and Ukraine to guarantee world food security, in addition to the excellent production of corn and soybeans in the United States and Brazil, will allow a reduction in the prices of these raw materials, which will reduce the pressure on chicken meat prices.

They pointed out that despite the increases in production costs and demand, poultry producers maintained prices between RD$44 and RD$46 per pound of farm chicken when it should have cost RD$57.