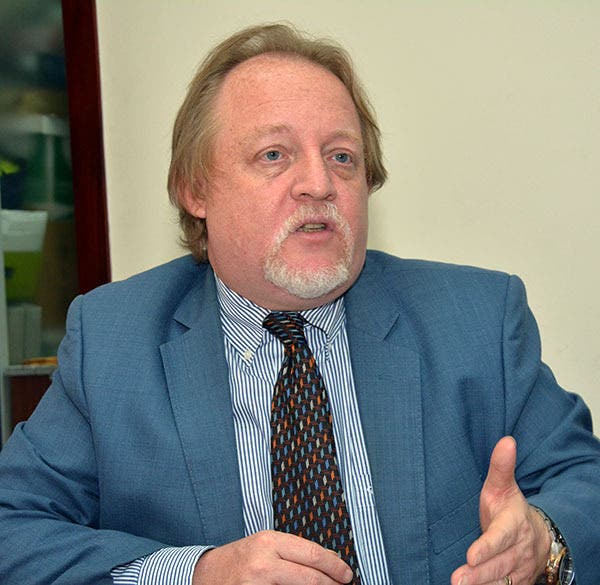 Hebrard assured that the average minimum wage in the country of just over RD$16,000.00 per month does not cover the cost of the basic food basket of quintile 1 of the population, that is 20% of the poorest households, as this is above RD$24,000.00. Consequently, this segment can only afford 65% of the products in the basket.

In an interview on the program Matinal, which is broadcast on Telemicro, channel 5, the economist stressed that the inflation problem did not start with the Ukraine-Russia war. “In fact, the highest peak we had in the rate of almost 10.5% was in May of last year.”

Likewise, he insisted that without fuel subsidies or their expansion in the electricity sector, the country would have inflation levels higher than 14%. He also said that “second round inflation” causes any product, sound, or service to increase its price even if it is not directly linked to the elements affected by the world crisis, which he described as collateral damage that has caused inflation not to decrease.