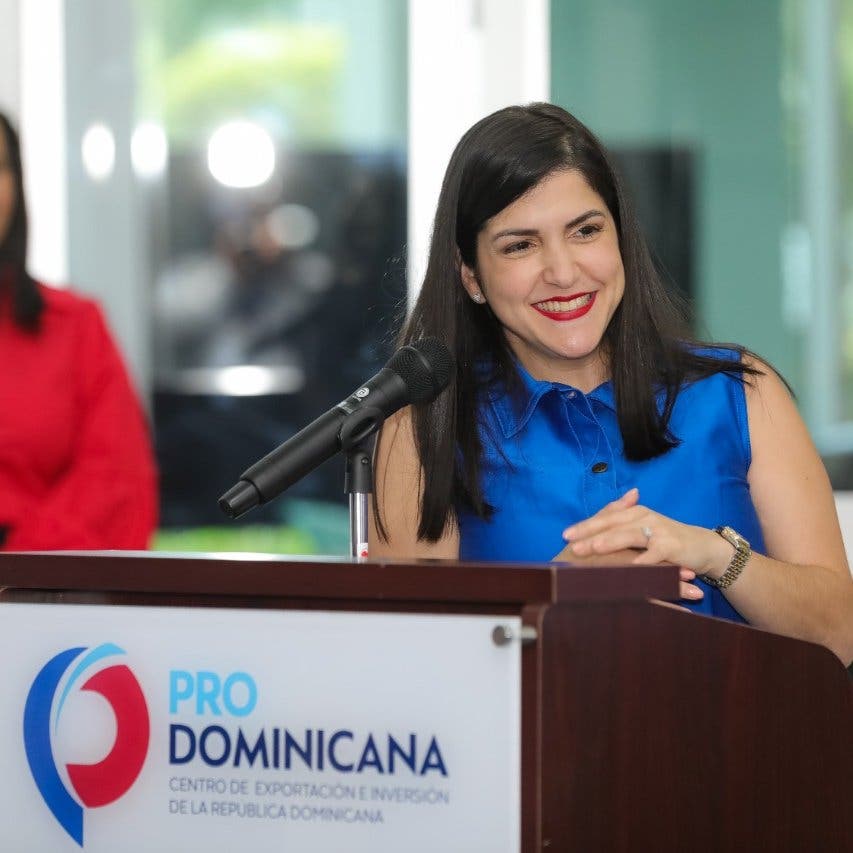 The Export and Investment Center of the Dominican Republic (ProDominicana) reported that Foreign Direct Investment (FDI) reached US$1,870.9 million between January and June 2022.

Biviana Riveiro, executive director of ProDominicana, said, “The growth experienced in foreign direct investment in the Dominican Republic is an indicator of investor confidence in our economy. And to a large extent, we can attribute this expansion to the climate of social, economic, and political stability that we have maintained, combined with actions of openness and facilitation for investment.”

He also indicated, “Thanks to the efforts and strategies of promotion of the country that we are carrying out, our expectations of attracting FDI represent an amount equivalent to US$3.5 billion by the end of the year.”

Riveiro pointed out that we are constantly working to attract more and better investments and that the growth experienced in investment is consistent with the dynamization of the portfolio of services offered by ProDominicana.

In this regard, from January-June 2022, the institution offered 179 assistance services to investors and potential investors to install, develop, and expand investment projects.

Likewise, in the first half of the year, 13 new investment projects were established. In addition, the expansion of investments based in the country and participation in five international FDI attraction events were also promoted.

The sectors that mobilized the most significant flow of FDI from January to June 2022 are tourism, commerce and industry, mining, and real estate.

Among the countries from which the most significant amount of investments came are the United States, Canada, and Mexico, respectively.

It should be noted that the data provided by ProDominicana comes from the Central Bank of the Dominican Republic. For more details, you can review the Data market platform that ProDominicana makes available to the public.