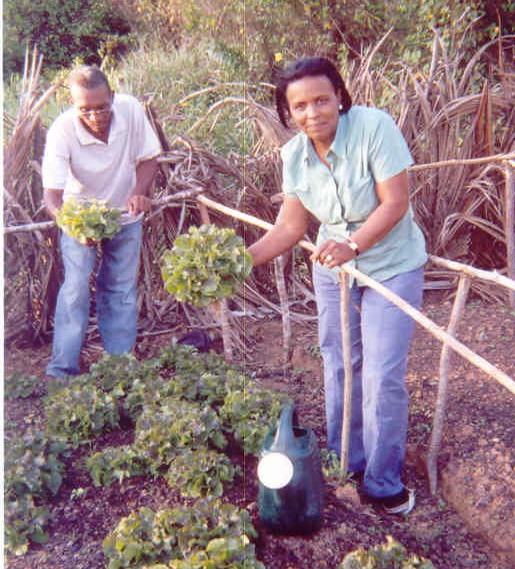 Santo Domingo.- Households in the border area that are managed by women reflect better socioeconomic indicators than those managed by men, estimates the Ministry of Economy, Planning and Development (MEPyD) in its most recent Border Monitor monthly report.

The data indicate that the male head of household predominates (6 out of 10) with a greater presence in urban areas.

“Despite the fact that the analysis is exploratory, it seems that the female headship is proportionally higher as the socioeconomic level increases,” the report highlights.

However, there are few opportunities for job placement for the 61% of women who are unemployed in the provinces of the border area, which represents a challenge to improve the quality of life of these households, which is why the MEPyD evaluates initiatives of comprehensive development to apply in vulnerable areas.

The document highlights that 44% of the people in the evaluated area were not working, with a higher proportion in the southern part, specifically in Bahoruco, where the largest number of non-working citizens in the country is recorded