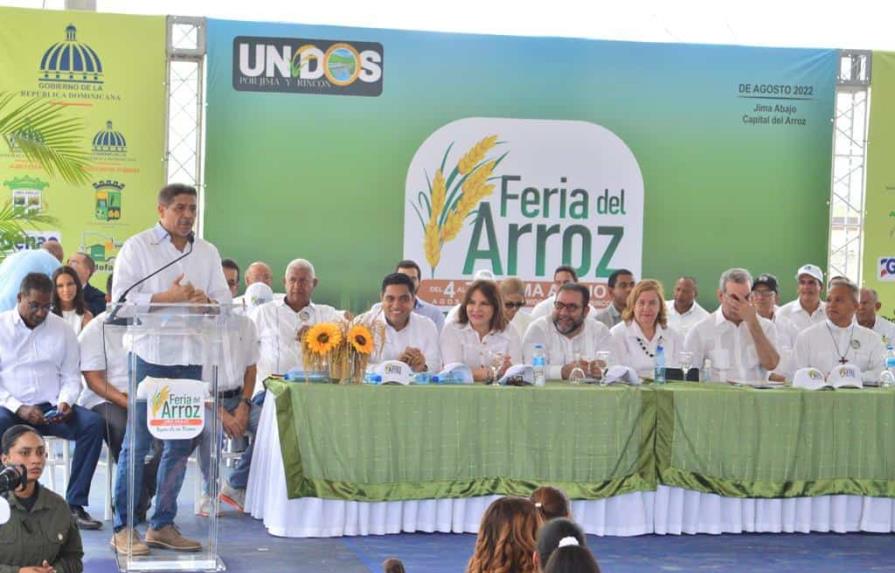 Limber Cruz, Minister of Agriculture, announced they would be carrying out an operation to sell chicken at 40 pesos per pound throughout the country in the next few days.

The official informed that the product commercialization would be through the Price Stabilization Institute (Inespre).

He did not say how long the day would last.

Currently, supermarkets sell a pound of chicken for between 75 and 82 pesos.

Limber Cruz announced his participation in the opening of the first National Rice Fair, to be held from Thursday, August 4, until next Sunday in the municipality of Jima Abajo, La Vega province.

The National Rice Fair is an initiative of the Catholic priest Rafael Delgado (Father Chelo) and the associations of farmers of the locality where the fair will take place and of the municipal district of Rincón.