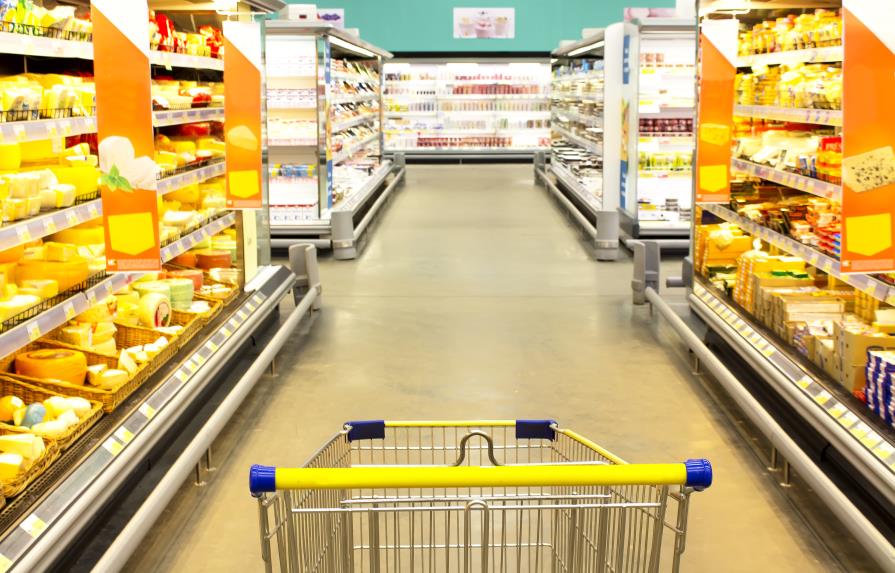 When 2022 began, a Dominican could cover their family basket with an average of 40,547.92 pesos. However, seven months later, they had to look for 1,721.66 pesos more to cover that same basket since inflation (generalized and sustained increase in the prices of goods and services) raised it to 42,269.58 pesos, on average.

The numbers extracted from the estimates made by the Central Bank of the cost of the family basket by income quintiles reflect that, at an inter-annual level, that is, from July 2021 to July 2022, the family basket increased, on average, 3,644.30 pesos.

The family basket includes varied items ranging from food, clothing, medicines, medical consultations, transportation, household appliances, and education, among others. Between 2010 and September 2019, the Central Bank calculated it based on 305 goods and services.

As of October 2019, 35 items were excluded, and 94 were added to a total of 364 objects representative of household consumption, constituting 90.5 % of the total expenditure reported by households in the country. Thus, the cost of housing maintenance services, mattresses, brooms, soaps, a group of medicines, brake band, tolls, Metro fares, and other services and goods were included.

The Central Bank distributes income into five quintiles. Those in quintile one, or the lowest stratum, have experienced the most significant increase in percentage terms: 10.10% inter-annual, representing 2,300.58 pesos.

Those in quintile five, or the highest income quintile, experienced an increase of 8.76 % year-on-year, representing 5,604.44 pesos.

The Central Bank recently informed that the consumer price index (CPI) for July registered a variation of 0.50 %, lower than that of 0.64 % reported in June, with which it affirms that the inter-annual inflation “continues to yield gradually,” standing at 9.43 % as of July 2022, which is equivalent to a reduction of 0.21 percentage points with respect to the maximum rate registered this year, which reached 9.64 % in April.

The institution details that the behavior of the CPI by socioeconomic strata shows that for practically 80% of the country’s population, the average inflation in July was 0.40%, “since the increase of tickets abroad and its impact especially in quintile 5 was the determining factor in the general inflation of the month of July was at 0.50%.”

In this sense, it specifies that the lower income quintiles registered variations of 0.40 % in quintile one, 0.41 % in quintile two, and 0.40 % in quintile three, essentially explained by the price increases of services and personal care items, food prepared outside the home and the Food and Non-Alcoholic Beverages group.

In the case of the higher income quintiles (4 and 5), they registered inflation rates of 0.38 % and 0.55 %, respectively, as a result of the growth in the prices of airline tickets, food services served outside the home of the Restaurants and Hotels group and personal care services and items.