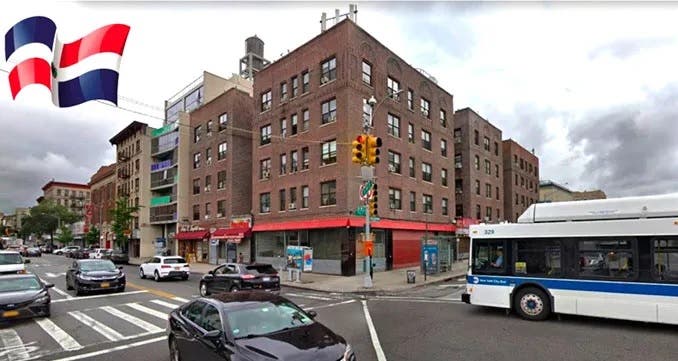 New York. Dominicans residing in Upper Manhattan and the Bronx, counties where 75% of their fellow citizens in NYC reside, are crying foul over the high rents of apartments and single rooms to live in.

They talk about it in beauty salons, barbershops, bodegas, stores, doctors’ offices, agencies, and bus and train stops, among other public places.

Now that the contagions are decreasing in the Metropolis, experiencing an economic recovery with new pre-pandemic normality, rents have gone up again, they agree.

That’s nearly double the national rate and the highest increase among the 100 largest US cities.

According to the joint report by real estate agencies Samuel Miller and Douglas Elliman, the average price of a Manhattan rental surpassed $5,000 per month last June.

It was $5,058 per month in June, up 29% from a year earlier. According to analysts, this figure reflects the high inflation in the US, which in June was 9.1%.

Overall, the average rental price in Manhattan is up 27.02% from last year.

Regardless of the devastation wrought by the pandemic on tenants, the NYC Rent Guidelines Board allowed a rent increase that affected nearly two million New Yorkers. 3.25% for one-year leases, and for two-year leases 5%.

Mayor Eric Adams has said that raising prices is a risk and threatens people’s quality of life. NYC is already one of the most expensive cities in the United States.

NY has become unlivable…a rat experiment in the making…

It seems rent control is not controlled. The rent costs are outrageous.

Best thing they can do to preserve their self-interests is to vote with their feet and MOVE! It’s not like they’re stuck there. Go build a new Dominican community elsewhere where your talents may prove very useful. Don’t feed that ugly beast called NYC.