Centrals ask the government to get involved in salary issues 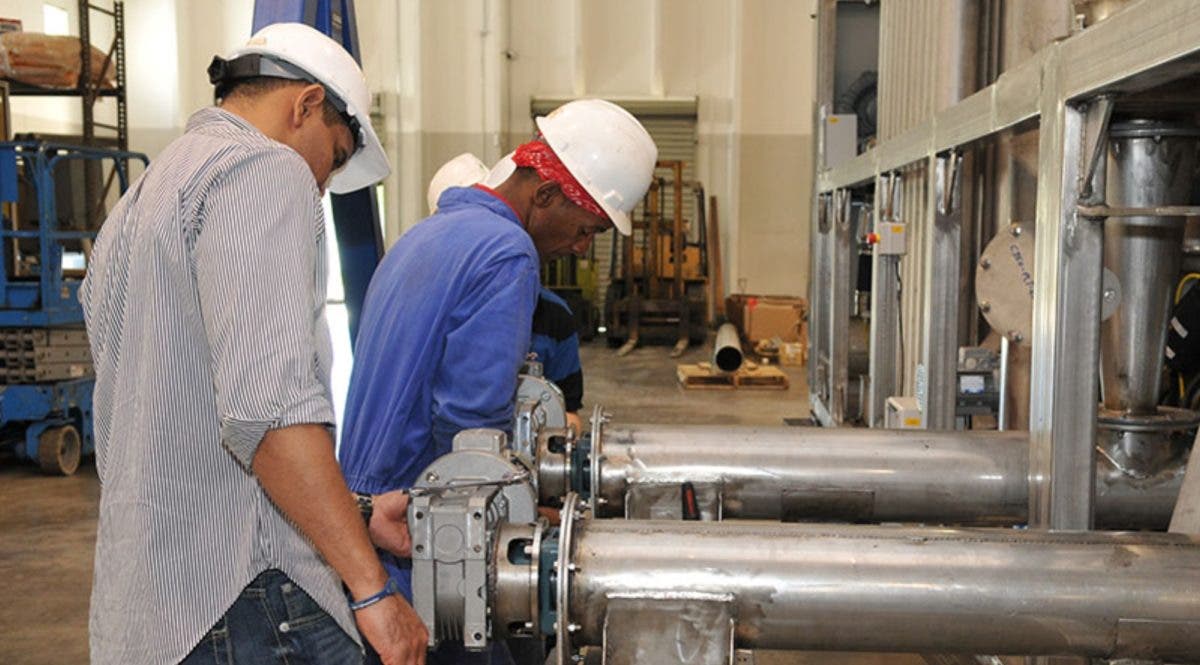 They understand that the percentage to increase should not be subject to the level of inflation.

Although they welcome the suggestion of the Consejo Nacional de la Empresa Privada (Conep) that the employer sector should voluntarily readjust salaries taking into account inflation, the union sector understands that there must now be an intervention by the State to ensure the application of a possible salary increase.

Rafael -Pepe- Abreu, Gabriel Del Río, and Jacobo Ramos also agree that the increase should not only apply to the private sector and the minimum wage but that it should also be applied to the low salaries in the public sector and should cover the private wages that exceed the minimum, which is also affected by the inflationary process that the country is going through.

Pepe Abreu, secretary of the National Council of Union Unity (CNUS), indicates that a wage pact should be convened through the Labor Consultative Council, which is made up of both sectors, and chaired by the Minister of Labor so that in that scenario the increase that would be applied can be discussed.

You can read: Jacobo Ramos says businessmen must increase wages by at least 15%.

“It has to be a discussion between the parties. There, several aspects could be taken out to see if once in a lifetime a real wage order is made, which is not arbitrary, whimsical and does not depend on projections,” said the union leader.

He indicated that the National Wages Committee (CNS) could not be convened since it is only concerned with the minimum wage, so due to the inflation situation, it must be done in a scenario that covers all wages.

“Since inflation affects all salaries, we must take advantage of the conditions to convene the Consultative Council, which gives a broader and more inclusive vision,” he said.

On his side, Jacobo Ramos, president of the National Confederation of Dominican Workers (CNTD), pointed out that the increase should not be left voluntarily to the employers, as proposed by Conep, because many of them do not even comply with the resolutions established by the CNS.

He understands that the salary adjustment, at a general level, should be between 18% and 20% and not at the level of inflation.

He recalled that there is a wage gap of more than 30% compared to the basic basket.

“We must take advantage of the willingness of the business sector to discuss the issue because the conditions exist for a wage increase,” he explained.

He pointed out that not only one group of workers are affected, but all because they buy the same products.

Gabriel Del Río, secretary general of the Confederación Autónoma Sindical Clasista (CASC), reiterated that there must be an official attitude to increase wages.

He advocated that the public sector be considered, mainly people who receive a pension.

“It cannot be voluntary, it must already be of an official nature, and the State, which has not increased public salaries for many years, must now do so, because let us remember that the Government made a commitment.”

Any wage increase must be mandated by law. The businesses in the DR are run by some of the greediest most selfish people on earth. They don’t care if a person works 50-60 hours a week and it’s not enough to meet their basic necessities. They only care about themselves.