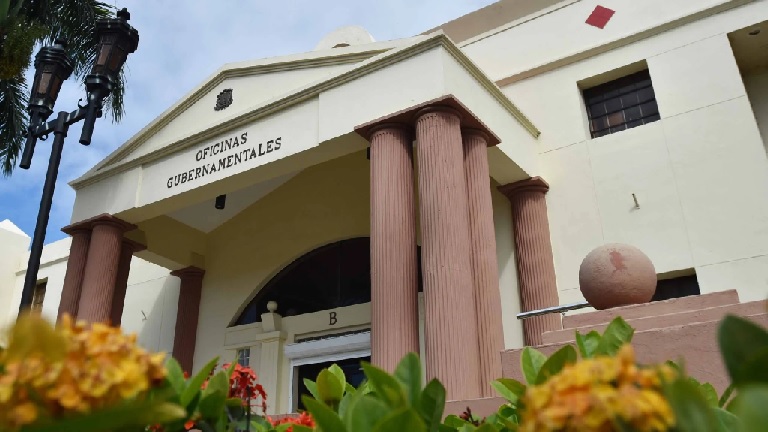 SANTO DOMINGO.- The economic growth of the Dominican Republic has been aimed at a faster than expected reactivation in the industry and service sectors, particularly in tourism, the Ministry of Economy, Planning and Development (Mepyd) highlighted on Wednesday. ).

According to the Macroeconomic Situation Report: Monitoring of the situation corresponding to July 2022, during the first seven months of the year, the Dominican Republic has received the arrival of nearly 4.3 million non-resident foreigners, equivalent to year-on-year growth of 29.3%.

“As a result of this greater flow of foreign currency, an appreciating trend of the exchange rate is visible, with a projected average rate of RD$ 56.6 per dollar for the end of the year and an appreciation rate of 1.17% in relation to the average of 2021,” the report highlighted.

It also added that despite an adverse international environment, the Dominican economy continues to show a favorable macroeconomic environment, registering in the monthly index of economic activity (IMAE) a year-on-year expansion of 5.8% in June 2022, for an accumulated growth between January and June 5.6%.

It adds that this performance continues to reflect the resilience and capacity of the country to face the uncertainty of the international environment so that at the end of the year, the projections of real gross domestic product (GDP) growth are maintained, around 5.0%, in line with the potential.

However, the MSR also cautioned that the condition of the Dominican Republic as a net importer of some items produced abroad places the country in a situation of potential vulnerability to external shocks such as the current one.