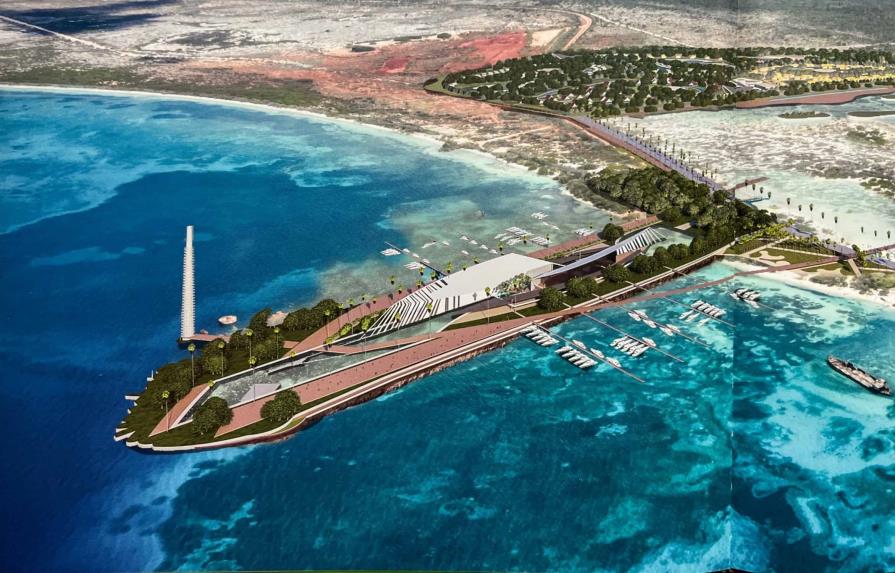 Santo Domingo.- The General Directorate of Public-Private Partnerships (APP) has channeled investment of RD$119.6 billion (US$2.17 billion) with 20 works received, of which four have been declared of public interest and two are in the competitive process, nine are being evaluated and seven have been discarded because they do not meet the requirements established by law.

The director of this institution, Sigmund Freund, indicated that the support of multilateral organizations such as the World Bank, USAI, CABEI, CAF and other financial institutions has been obtained, which have been key to institutional strengthening, knowledge of good practices and the guidelines for an efficient structure of PPP initiatives.

Among the first results is the tender for the construction of the first hotel of three to be built in Pedernales, as part of the tourism development project for that province and the southern region, which the government has proposed.

Does “support of” supposed to translate to more loans made available to add to the national debt?