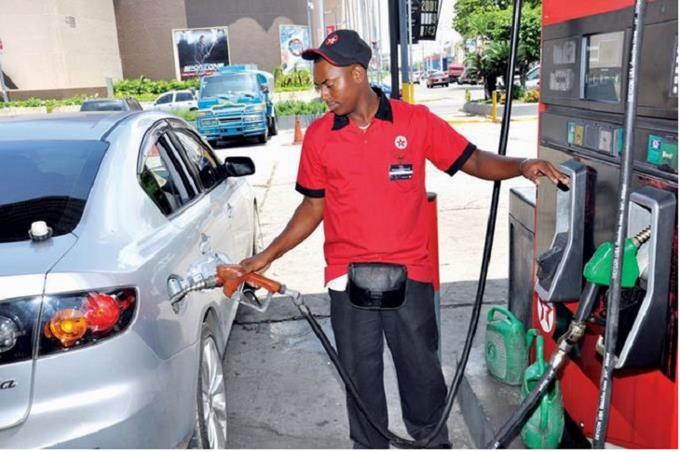 Santo Domingo, DR
The closing of operations of the price of a barrel of WTI (West Texas Intermediate) oil during this week in the markets oscillated between US$89.55 as the minimum value and US$97.01 as the highest value, averaging US$92.76, for which the Dominican Government announced that for the first week of September the extraordinary subsidy would be maintained. Therefore, the prices of all fuels will be frozen.

The Vice-Minister of Domestic Trade, Ramón Pérez Fermín, informed that more than 460 million pesos were allocated for this week alone, thus avoiding the increases that continue to be caused by the recovery of the post-pandemic demand, aggravated by the Russian invasion of Ukraine, with strong sanctions against Russia, one of the main oil producers in the world.

Premium gasoline will be sold at RD$293.60 per gallon, maintaining its price.