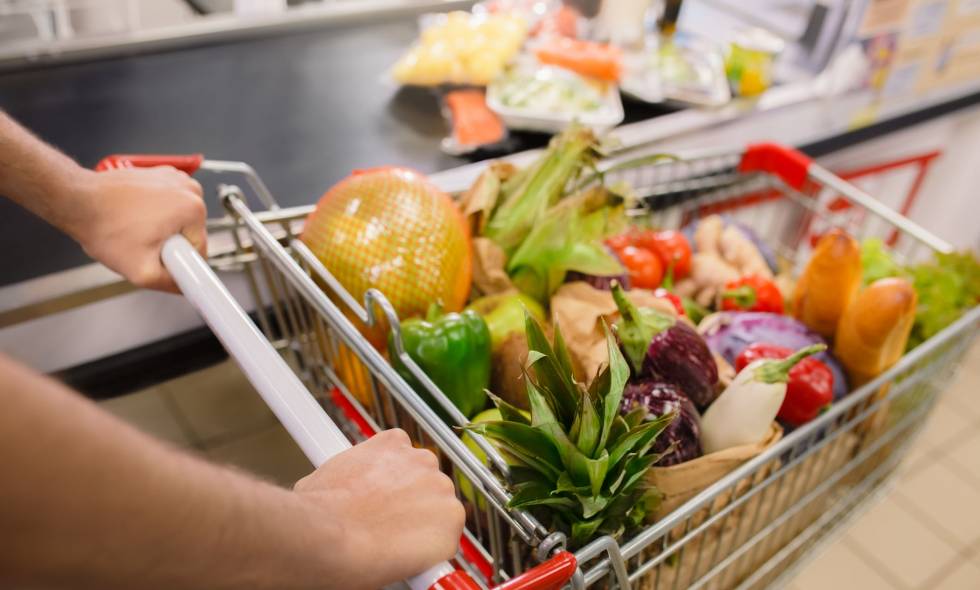 The executive director of the National Institute for the Protection of Consumer Rights (Pro Consumidor) affirmed that most of the products of the basic food basket have remained stable. Others have experienced decreases in their prices since the application of the zero rates, the intervention in government subsidies, and the signing of the “Pact for Fair Prices” agreement.

Eddy Alcantara said that the measurements of the last four weeks have reflected that the fluctuating products have remained stable. Others have decreased between 0.4% and 16.22% in grocery stores, markets, supermarkets, and warehouses.

He assured that of the total of products measured, which constitute a large part of the basic food basket, the 26 in the urban zone and the 17 in the rural zone, “the impact of these measures taken by the President of the Republic, Luis Abinader, has been felt.” 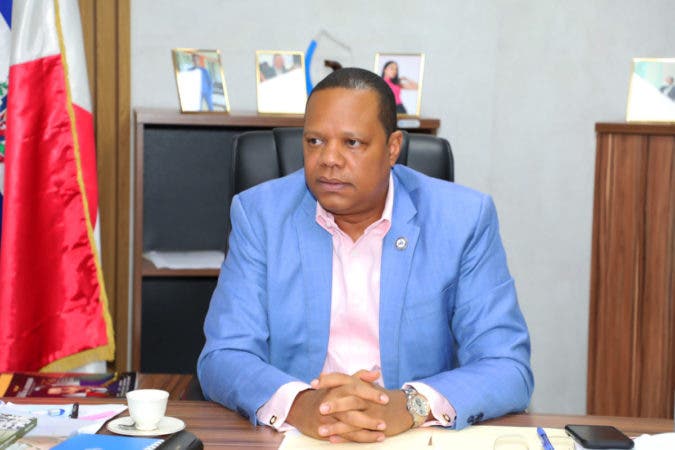 Alcántara also stated that a list was sent to the media with the names of the products and establishments where prices were checked, “whose reduction in most of them and stability in others has been thanks to the measures taken by the President.”

Among the products of the basic food basket that have registered a decrease in prices are freshly processed chicken, which has dropped to RD$5.25, equivalent to 6.50 %, and eggs, which have dropped between RD$0.61 and RD$1.67, for a reduction of 0.70 %.

The official called on the public to follow the reports and bulletins published in the Dominican Price Information System (SIDIP2.0) “so that they can be oriented on the fluctuation of the fundamental products of the basic food basket, as well as the establishments that commercialize them.”