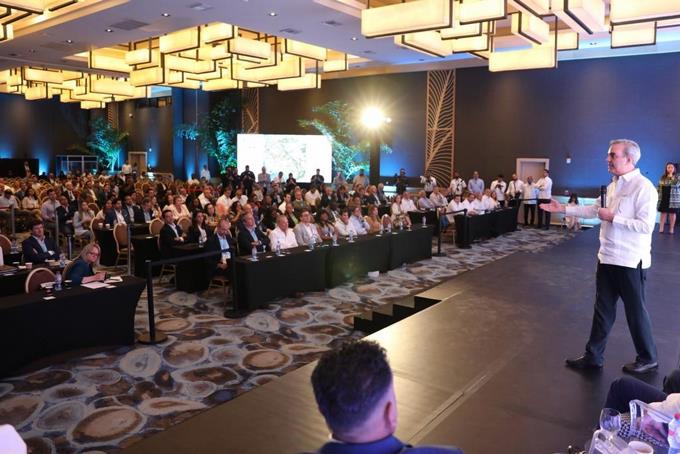 Around 300 foreign investors attended the Caribbean Hotel Investment Conference & Operations Summit (CHICOS) in the Dominican Republic yesterday. This group of hotel developers, industry suppliers, and managers of hotels in the country and elsewhere in the region were able to appreciate the positioning of local tourism following the pandemic. According to what they refer to, it was highlighted in the congress that this nation not only leads the region due to a high volume of tourists and hotel occupancy but also in the monetary income generated in this sector, which allows hiring personnel and ensuring the flow of foreign investment.

Enrique Penson, the director of economic studies at the Ministry of Tourism (Mitur), stated that hotel investment in the country should be increased in light of the increased demand for hotels. “Part of the task that the Ministry of Tourism had in bringing this conference to the country was to ensure an increase in investment because we’re talking about investors from the world’s largest hotel chains,” Penson explained. The person in charge stated that many procedures have been streamlined to facilitate the investment process and that interested parties can easily access data related to the sector.

Penson mentioned that one of the neuralgic attractions to doing this type of business is the tourism investment law. “The Dominican Republic is doing very well, which contrasts with the region, which is unfortunate,” he said. “However, when investors analyze the country, they feel confident, because we have all the indicators in the green.”