Pinewood: Lantica Media seeks to increase investment in foreign productions in the DR 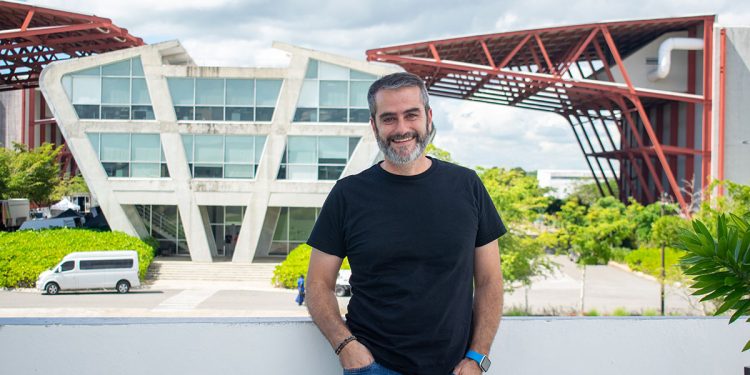 Caras vemos y logros no sabemos (faces we see but accomplishments we don’t know). It’s a phrase that perfectly describes the Dominican Republic’s film industry. Yes, Jennifer Lopez, Vin Diesel, Mark Wahlberg, Brad Pitt, and Sandra Bullock are well-known names and faces in the country’s entertainment industry. However, another important character goes unmentioned: Albert Martinez Martin. In a nutshell, he is one of those responsible for making this half-island the preferred location for international film productions. He works for Lantica Media, also known as Pinewood Dominican Republic Studios.

More than a decade ago, he made a personal decision to enter the burgeoning local film industry. “Well, I was born in Barcelona. I eventually relocated to England. He made movies there. A friend who was the head of sales at Pinewood told me about the Lantica project,” he began to describe his journey to the country.

Although he admits that being in the Caribbean country allowed him to be closer to his children, he also admits that it was a professional challenge for him. “It’s a cultural issue, adjusting to the Dominican way of seeing the world and working,” he added. Similarly, the challenge remains “marrying” that vision with the clients who come to film.

Albert Martinez is a visionary. I have spent many times with this fine gentleman and his lovely wife whom I met when they first come to the Dominican Republic. The first home that they lived my company rented to them in Guavaberry Country Club. He is very humble and not one of those people that because it has some power being whom he is act like it. Nice guy with a good sense of humor.