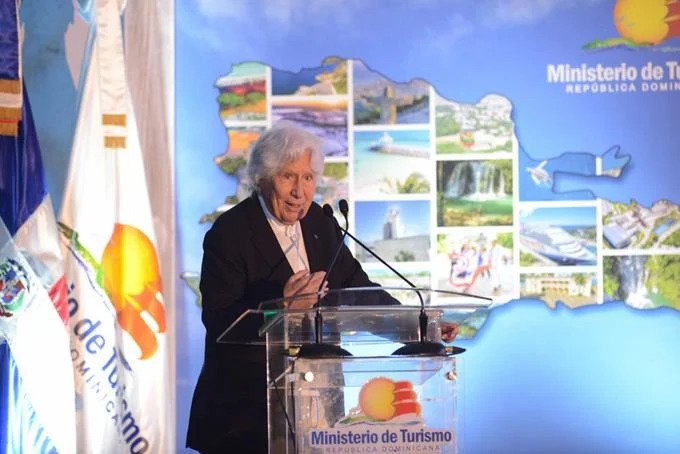 President Luis Abinader was honored yesterday by Inverotel, a group of Spanish hotel chains in the Dominican Republic, and used the occasion to announce a one-billion-dollar investment over the next two years. During a protocol ceremony, the president accepted the plaque alongside the Minister of Tourism, David Collado, and thanked them for the honor, emphasizing that during his administration, he has only done what he believes is in the best interests of the country, and as a result, tourism development has increased.

He stated that while all governments have developed this sector, his management has “embraced it so much” that they have achieved results never seen before. Encarna Piñero, president of Inverotel and general manager of Grupo Piñero, stated that the Dominican Republic has reason to celebrate the tourism sector’s results in terms of visitor arrivals, which could exceed 7.2 million per year by the end of 2022.

“These results show that when the authorities and businesses join efforts and we work together, each from their responsibility, we can achieve what we propose,” he emphasized, noting that President Luis Abinader and Minister David Collado are two of the country’s most fruitful figures.

True owners of the country!!