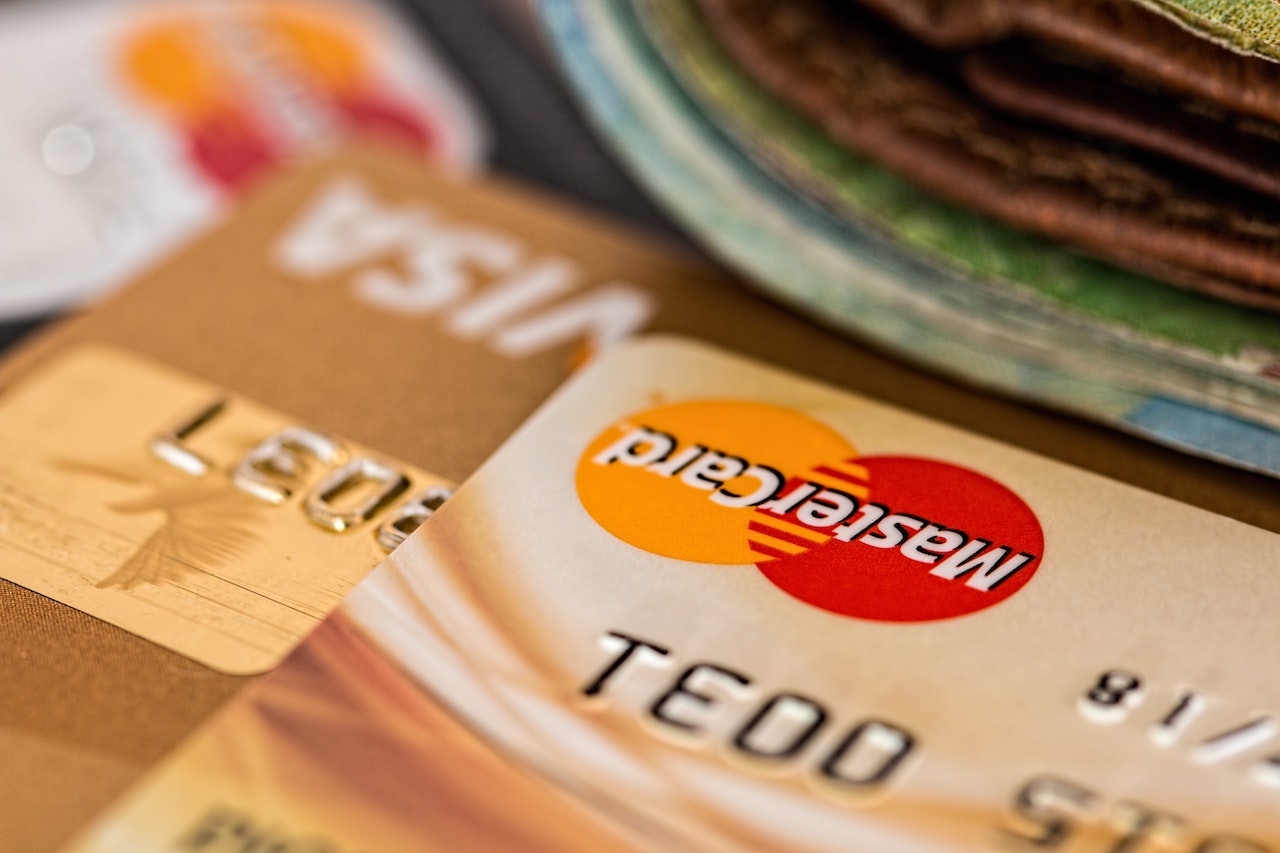 In the World Bank’s measurement of the number of adults with a bank or other regulated institution, the Dominican Republic had an increasing trend. However, in the most recent version of this measurement, the percentage decreased, which the Superintendency of Banks attributes to the data collection methodology. The World Bank created the Global Findex Database, which covers how adults around the world use financial services, with the first survey results published in 2011.

The Bank Superintendency stated that some of its indicators related to the subject show a rebound in financial inclusion in the country over the last two years. “The recovery in the number of people with formal financial system credits (which saw a decrease during the pandemic) stands out,” he said. Similarly, we hope that the authorization of primary accounts, remote account linking (digital onboarding), and electronic payment accounts will result in greater formal access to the financial system for all people.” He stated that the second installment of the National Survey of Financial Inclusion would provide a more in-depth assessment of the territory’s financial inclusion evolution.