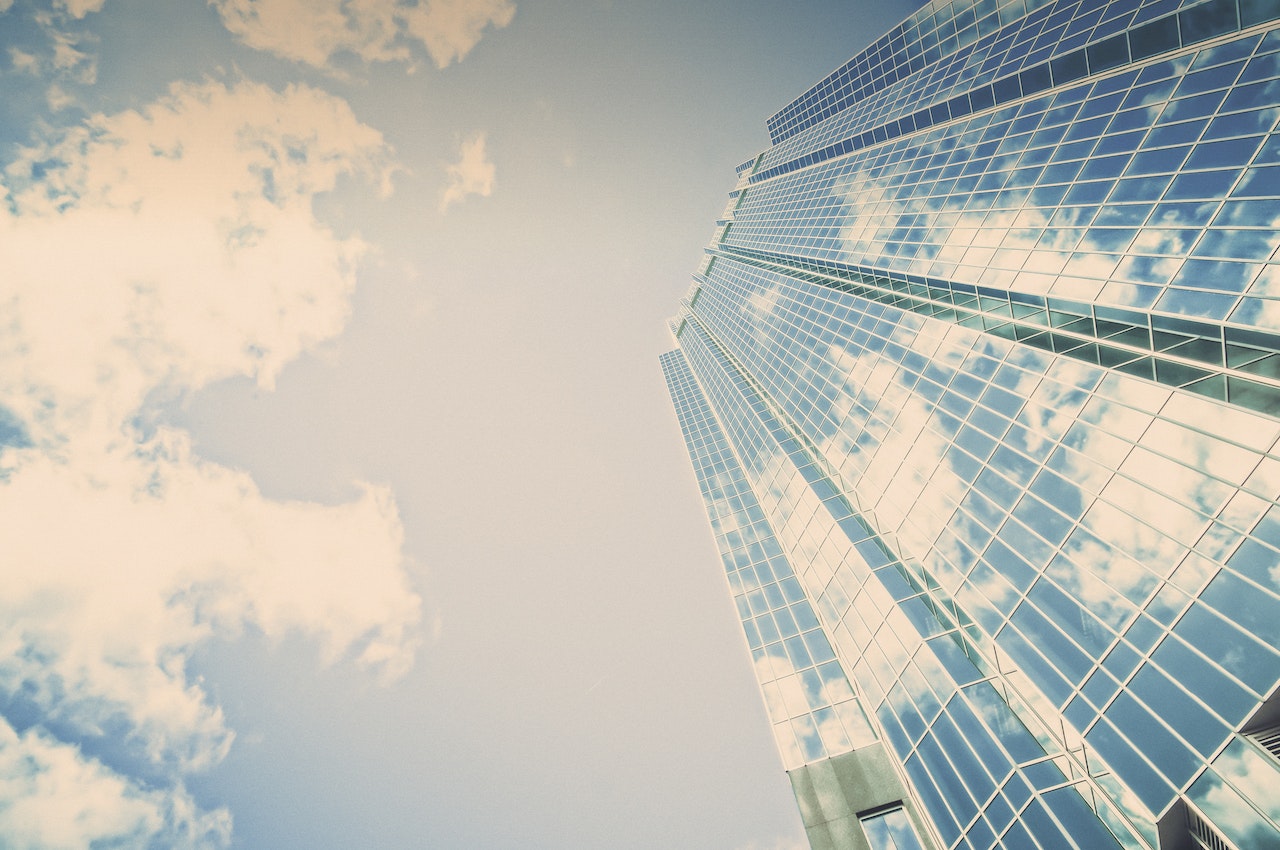 Latin America and the Caribbean received 40.7% more foreign direct investment (FDI) in 2021 than in 2020, amounting to 142,794 million dollars, but this increase was insufficient to return to pre-pandemic levels. The Economic Commission for Latin America and the Caribbean (Cepal) announced this in a statement on Tuesday. “Foreign direct investment is essential for the design of a productive policy in a region with low general levels of investment,” said ECLAC executive secretary José Manuel Salazar-Xirinachs.

“The region’s cascading crises compel us to develop strategies to position Latin American and Caribbean countries in the global investment landscape,” the highest representative added. Although FDI increased by 64% globally in 2021, reaching approximately 1.6 trillion dollars, the region “lost share as a destination for global investments, representing 9% of the total, one of the lowest percentages in the last ten years and far from the 14% registered in 2013 and 2014,” according to ECLAC in its annual report Foreign Direct Investment in Latin America and the Caribbean 2022.

According to the report, investment reactivation occurred in all subregions in 2021. Brazil (33% of total FDI), Mexico (23%), Chile (11%), Colombia (7%), Peru (5%), and Argentina (5%). Costa Rica was named the subregion’s main recipient for the second year in a row in Central America. Guyana was the Caribbean country with the highest amount of growth, surpassing the Dominican Republic, which had previously led the reception of investments in this subregion.

According to the document, the most dynamic sectors were services and natural resources, with increases of 39% and 62%, respectively. The drop in FDI inflows in 2021 (-14%) in the manufacturing sector was explained by a decrease in investment in Brazil. In 2021, the European Union and the United States were the leading investors, accounting for 36% and 34% of total investment, respectively.