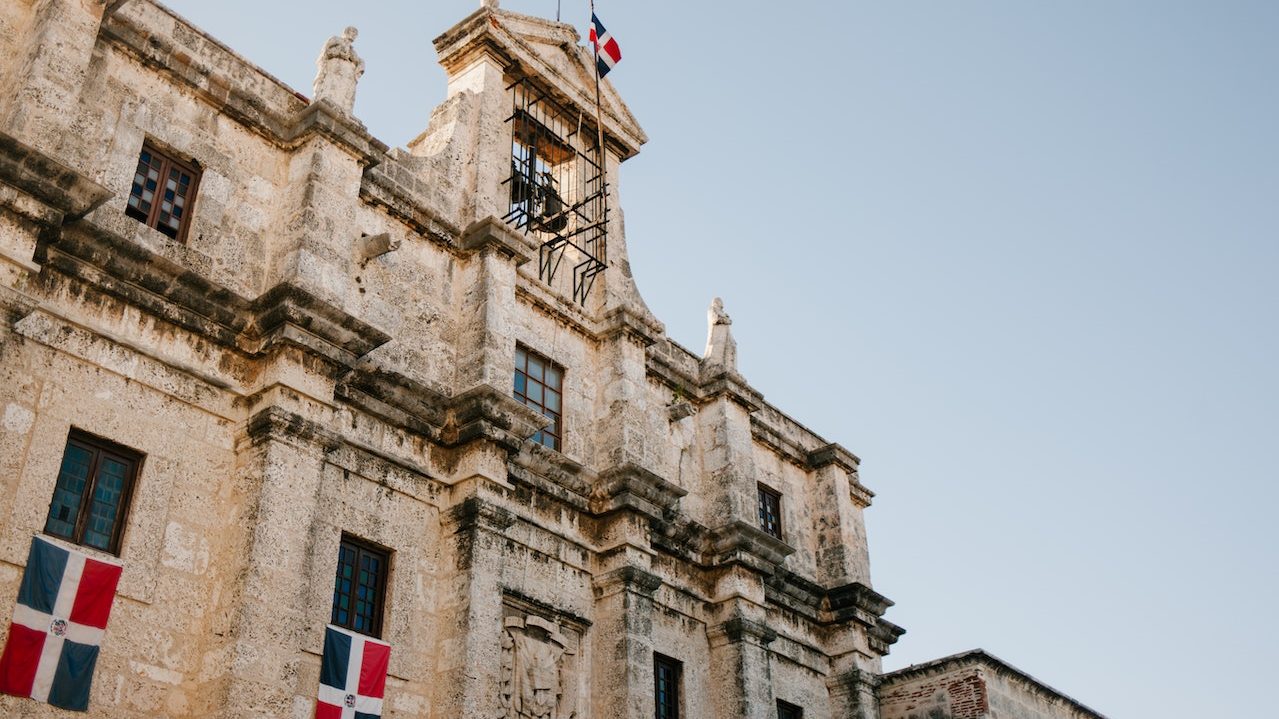 At a time when the world’s major economies are discussing a possible recession, a recent Oxford Economics report details how most Central American nations will outperform Latin America’s largest. Given such a scenario, the Dominican Republic would be the most favored. The Caribbean country is expected to have the strongest post-pandemic recovery in 2023, according to the analysis. Together with Panama, “it will most likely see the highest annual growth” due to the economy’s diversification and structure, “which will help them during the global recession.”

According to the report, the recovery in Central America has been fueled by large inflows of US dollars from commodity exports, record remittances, and an increase in tourism. While they anticipate that the aggregate growth of Latin America’s largest economies will be nearly flat, Central American and Caribbean countries will have a GDP of 2.5% in 2023.

Other countries will not be so fortunate. They specify that Belize and Nicaragua may experience the most significant slowdowns next year. While the first will be due to the country’s “huge” reliance on tourism, the second will be due to the collapse of institutions under the Ortega regime, which may make the country more vulnerable to global weakness. Costa Rica and El Salvador (along with Belize) face the greatest risks in the short term due to their fiscal positions, which they classify as weak, as well as their economic imbalances.