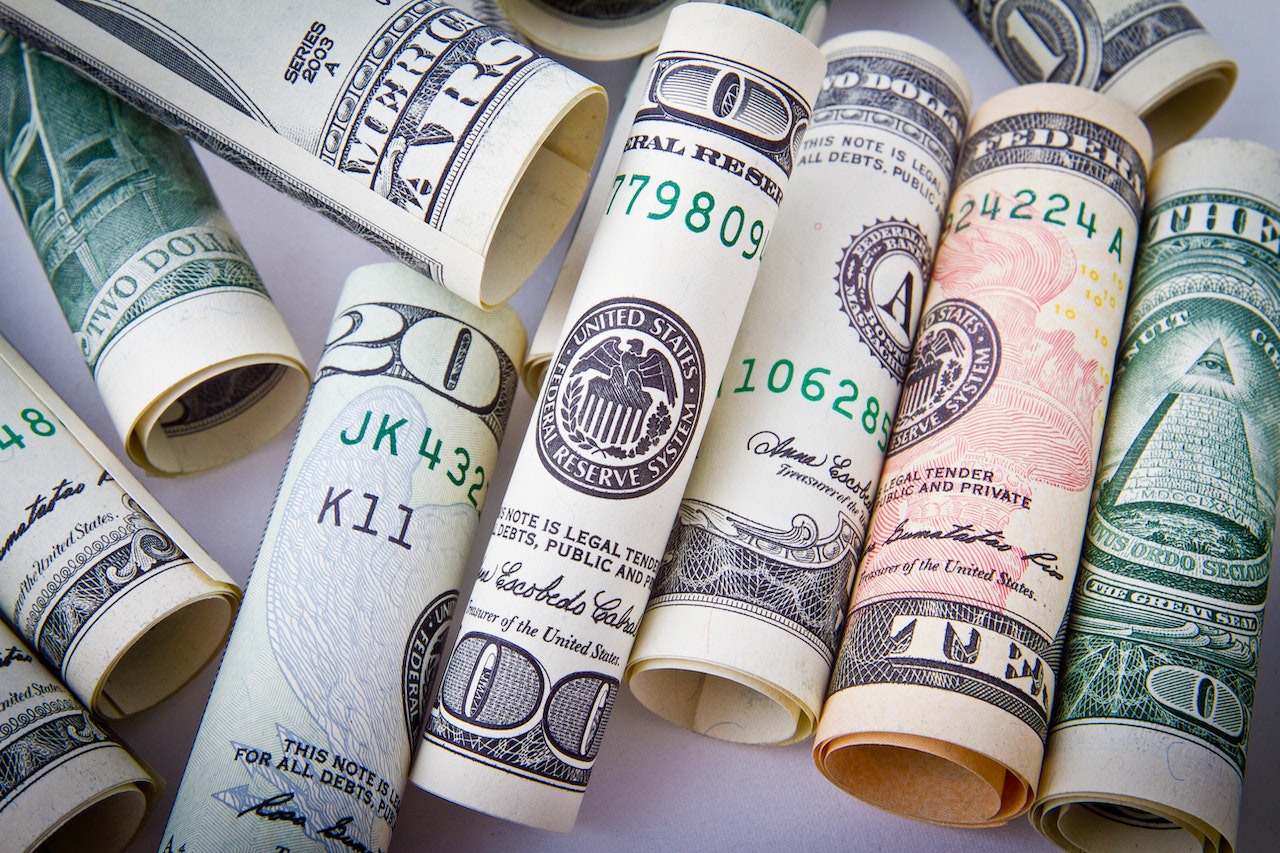 The Association of Multiple Banks of the Dominican Republic (ABA) today emphasized the importance of the Central Bank of the Dominican Republic’s (BCRD) inflation targeting scheme in generating certainty in economic and financial agents and price stability for the sake of a business climate conducive to domestic and foreign investment. The ABA emphasized the importance of assuming the commitment to maintain inflation in the target range of 4% 1, beginning in 2012, except when inflationary pressures have a high imported component, as in the case of the post-covid situation and geopolitical conflicts that have generated supply and demand shocks.

In a press release, he stated that “the commitment and efforts to achieve the inflation target have been the compass of monetary policy, guiding the Dominican economy towards levels of sustained growth and peaks in the region over the last decade.” He also stated that economic growth is necessary to meet the social requirements and well-being of the population, and that stability in the country is required for this. Similarly, the union stated that this monetary policy has ensured the promotion of both domestic and foreign investment. “Economic stability is one of the primary inputs that investors consider when developing business plans, along with clear market rules, private security, legal security, and social stability,” according to the ABA.

He recalled that, according to recent Central Bank data, average inflation fell from 13.0 to 3.5% over the last decade, providing certainty for establishing new businesses and expanding existing ones. The entity that brings together the country’s multiple banks recognized the importance of maintaining the country’s efforts to meet the Dominican Republic’s inflation target, thus contributing to the generation of jobs and wealth among the population.