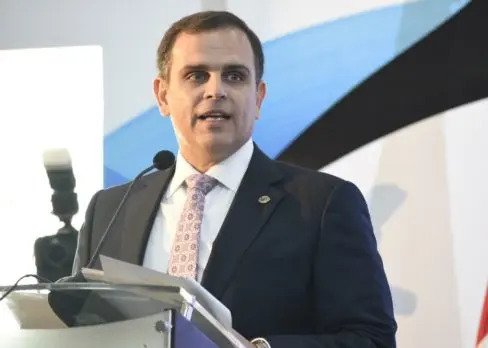 The risk agency Standard & Poor’s (S&P Global) improved the country’s credit rating, raising it from “BB-” to “BB”, supported by the good economic management of the Government. A note from the Ministry of Finance says that the report published yesterday highlights that the economy exhibits a high growth rate and resilience to external shocks. He expresses that the recovery has allowed it not only to exceed pre-pandemic levels but also to resume its long-term growth trend.

“Good public-private sector coordination has helped offset demand shortfalls caused by the global economic slowdown and the Russia-Ukraine conflict,” he says. Similarly, the firm highlights the improvement of the institutional framework in the Dominican public administration, reflected in its ability to maintain high growth rates, and strengthen fiscal planning and public debt management. He explains that the Minister of Finance, Jochi Vicente, stated that despite an unfavorable international environment, the fiscal measures applied have allowed the country to advance in its credit rating without jeopardizing the sustainability of state finances.

“This improvement by Standard & Poor’s is the best evidence of the effort we are making as a Government, both economically and institutionally, to achieve the goal we have set ourselves: achieve investment grade within the next decade,” he declared. The official recalled that at the end of 2021, S&P Global improved the country’s credit outlook, raising it from negative to stable, a decision that he based on “the impressive local economic recovery, which managed to reverse the external deterioration caused by Covid-19.” Meanwhile, the Vice Minister of Public Credit, María José Martínez, explained that the improvement to BB has a positive impact on the cost of financing taken by the State and makes the country more attractive for receiving foreign investment.

The door is being opened to allow more debt burden on the state.