Government says economy “is on the right track” 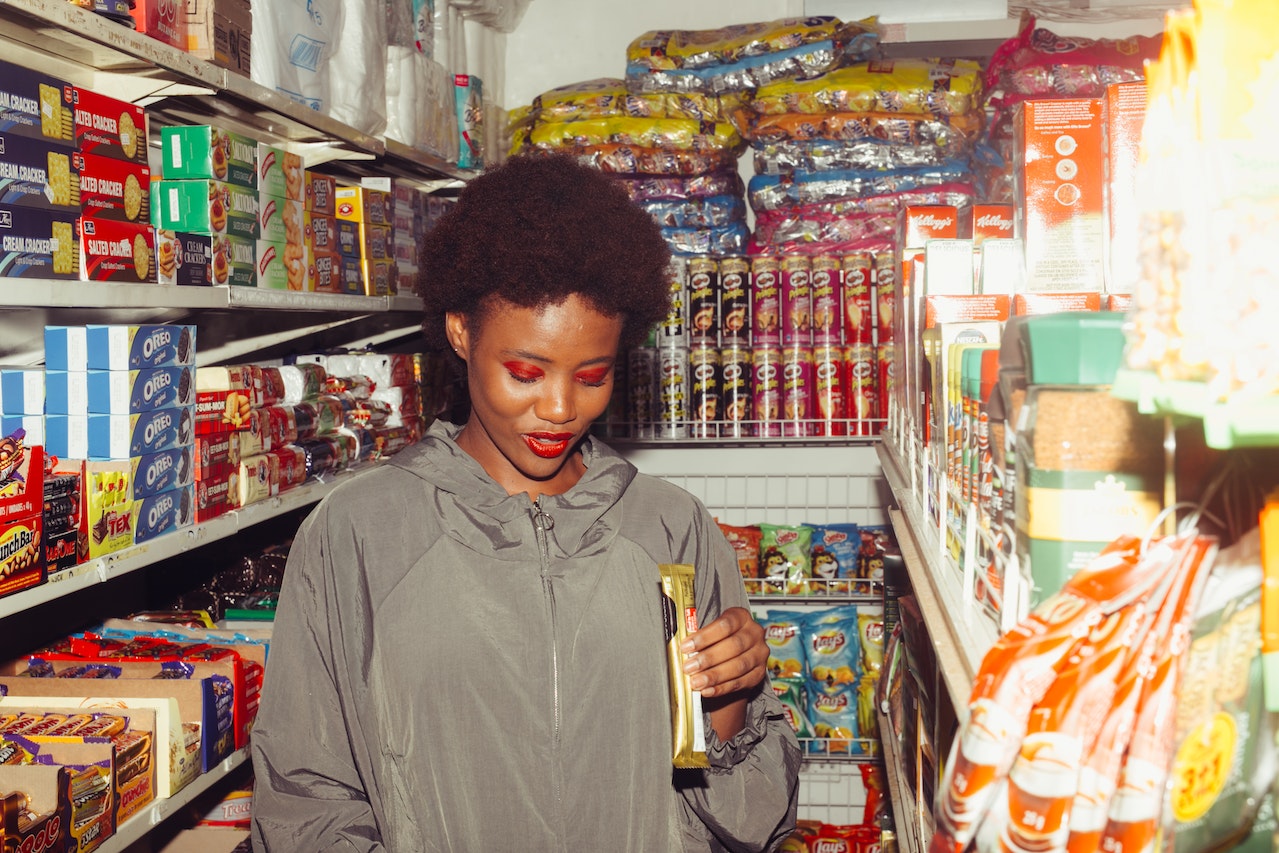 José Manuel Vicente, Minister of Finance, stated that the country is economically on a “good path” because all loans requested by the Executive Power and approved by the National Congress were previously budgeted. “Amid the country’s worst economic and health crisis, we addressed and resolved this situation by keeping the debt as a percentage of GDP (gross domestic product) the same, but with a downward trend, that we received when we came to power (August 16, 2020); From the Ministry of Finance, we are committed to the issue of debt sustainability,” Vicente explained.

According to the official, the fact that the financial entity “Standard & Poor’s” has given the country the highest credit rating, “BB,” is a “recognition” of the “good path” that it has taken in terms of monetary and fiscal policies.

The minister’s remarks were made at a press conference held at the National Palace, after the spokesman for the Dominican Liberation Party (PLD) bench, Yvan Lorenzo called the upper house of Congress’s attempt to approve a US$140 million loan a “provocation” on Tuesday morning.