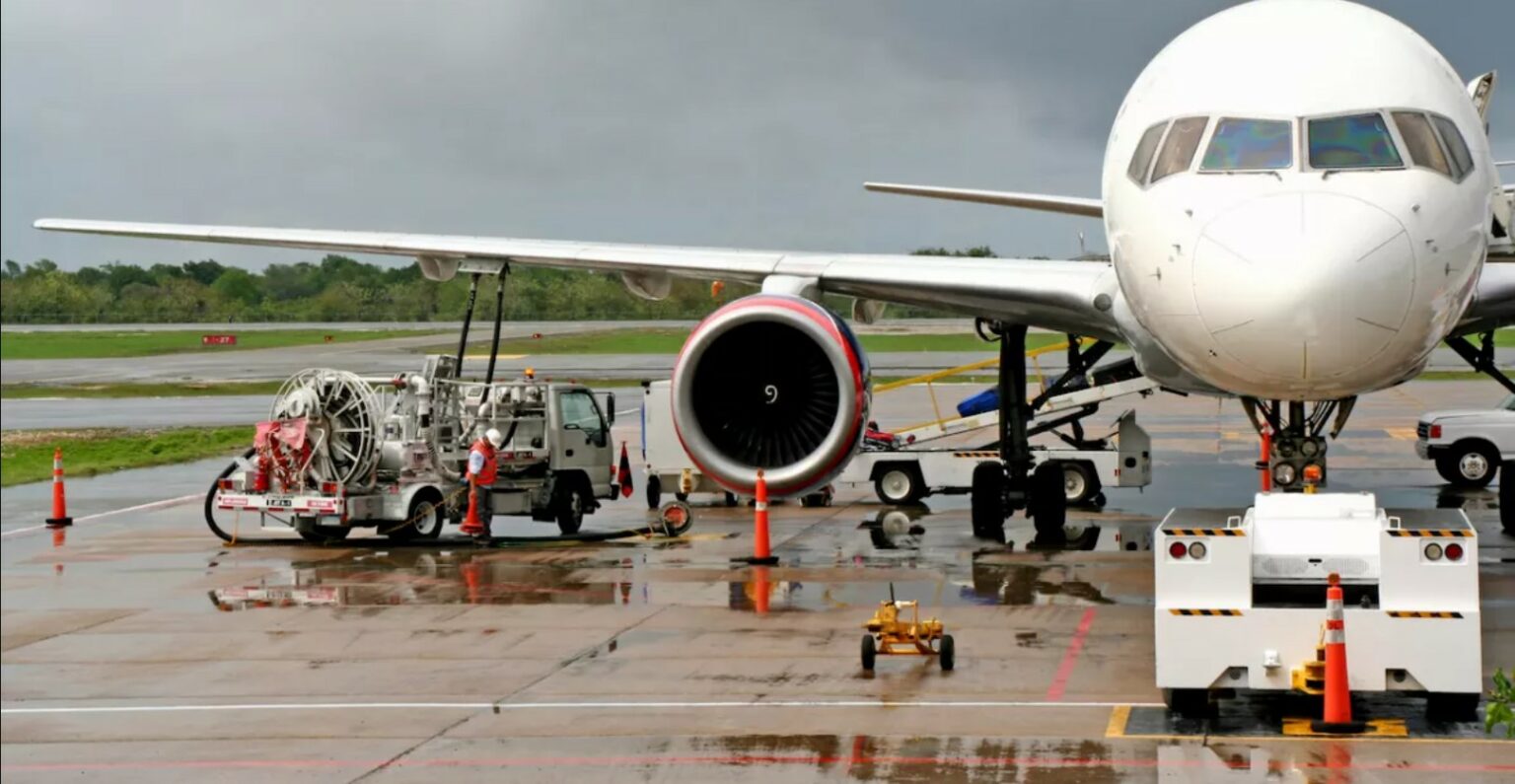 The Tourism Minister, David Collado, stated that the Tourism Cabinet has met with President Luis Abinader and the relevant authorities to discuss the issue, as it sees it as a threat to the sector next summer. He stated that Iberia, Air France, and other airlines had already notified them. “Lowering fuel taxes on airlines is the President of the Republic’s priority, which is why we have had emergency meetings because this is a government that listens and works with the private sector to keep the country competitive in aviation and tourism,” he added.

The minister recalled that Abinader wants airlines from distant countries to maintain direct routes with the Dominican Republic and increase their number of flights in the face of the tourism boom, which is why he is in “constant” communication with the directors of Air France, specifically about the airline’s intention to reduce flights from Paris-Charles de Gaulle to Santo Domingo and Punta Cana, which would become seasonal at the end of the 2022-2023 winter season. According to the airline, the last flights will be on March 23 and 25, 2023, with service resumed at the end of October for the winter season 2023-2024.

In this regard, Frank Rainieri, the founder of Grupo Puntacana, agreed with the government officials and stated that the additional tax on jet fuel is an issue that must be carefully considered because it could alienate airlines that serve the Dominican Republic, effectively removing the country from the competition.

Long haul air carriers may think and act of fueling their aircraft in the RD when their flights from the RD to foreign destination port exceeds the fuel reserve an aircraft already has in it. Lowering the fuel tax will may lower air fare and reduce the overhead cost of aircraft having to stop enroute to destination from the RD to fuel up at cheaper cost at a foreign airport.