Government will intensify investments in infrastructure in 2023 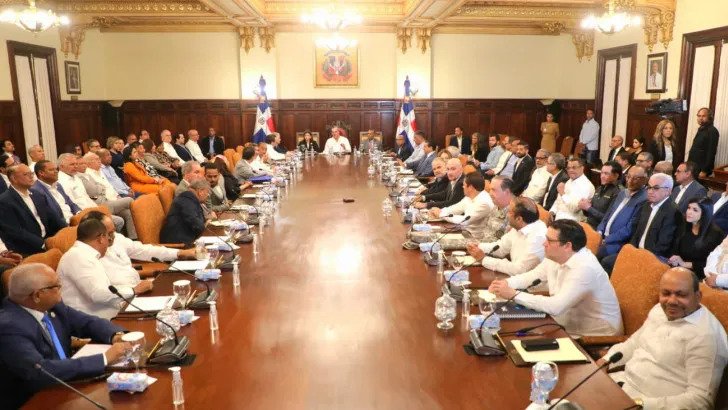 President Luis Abinader has directed that capital investment in construction-related items be increased in the first quarter of 2023 by the major government entities, particularly those responsible for public works and buildings. Abinader and Vice President Raquel Peña presided over a Council of Ministers meeting in the National Palace, where the 2022 executions were reviewed and strategies for promotion were developed for the first months of the new year. According to José Ignacio Paliza, the Administrative Minister of the Presidency, the goal of this measure is to “further stimulate economic growth in 2023, which is estimated to be 4.5%, also one of the highest in the Latin American region.”

To this, he added that beginning in January, “we will be able to respond to many of the social problems in a large part of the national territory,” allowing the people to “enjoy greater well-being” while maintaining the pace of economic growth. According to Paliza, only the Ministry of Public Works completed more than 200 projects in the last two years, while the other institutions associated with this sector completed nearly the entire budget allocated for these purposes.

In terms of economic performance, he stated that the government is making “appropriate use” of public funds by reiterating that the Dominican Republic will have one of the highest economic growth rates in the region. Furthermore, he recalled how risk rating agencies such as Standard & Poor’s helped the country’s position.