The euro regains its ground against the dollar 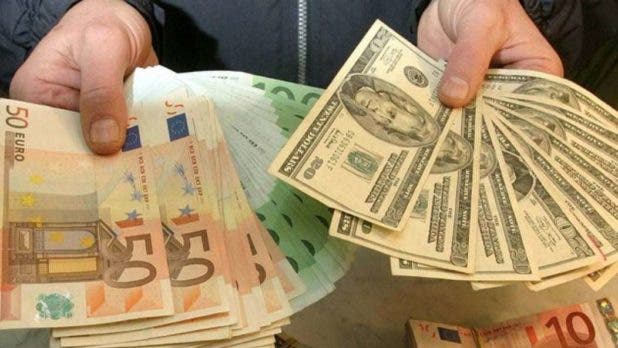 While it is true that 2022 will go down in history as one of the years in which the US dollar has shown the greatest strength and in which investors have turned to it as a safe haven to protect themselves from the falls that were being seen in other assets, it is also true that in the last quarter of the year the euro is managing to recover some of the ground it has lost.

The single currency is already up more than 10.5% against the greenback.

“The break of the downward guideline that had been guiding the euro/dollar falls over the last few months in a millimetric way invited to favor an important rebound, for the moment, has taken the pair to the first target zone of 1.06 dollars per euro,” explains Joan Cabrero, technical analyst, and advisor at Ecotrader.